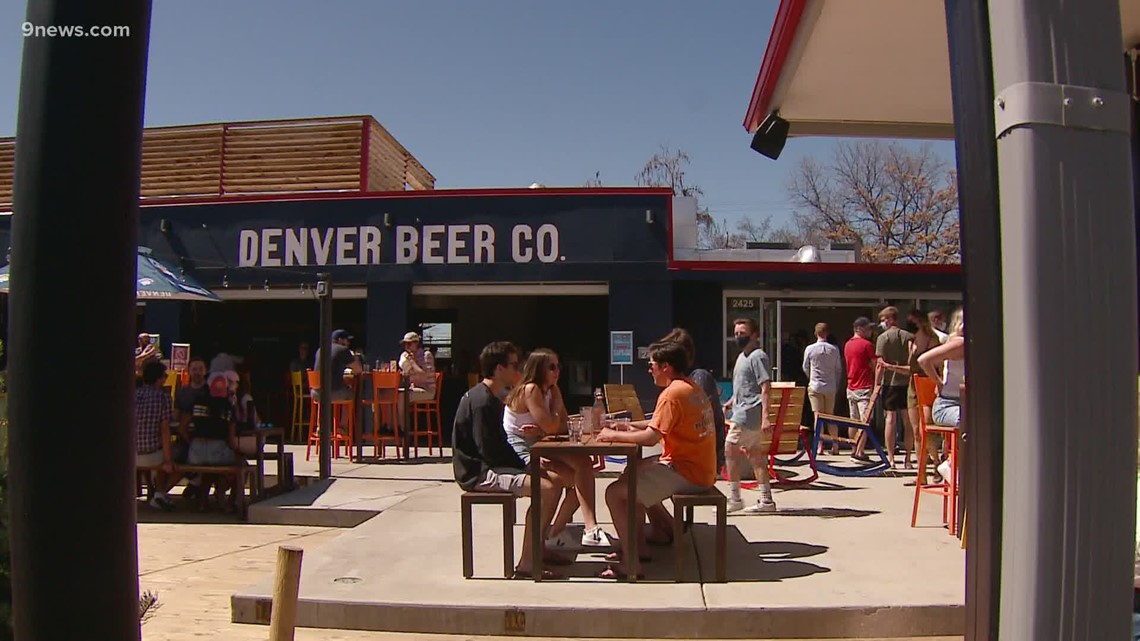 The money raised will instead go to a charity that helps hospitality workers affected by the pandemic.

DENVER — So maybe raising $ 1 billion to buy a Major League Baseball team was too lofty a goal for a local brewery.
But that’s exactly what Denver Beer Co. set out to do when they launched an effort at the beginning of the season to raise enough money to make a serious bid to buy the Colorado Rockies.
Responding to fan frustration over the direction of the franchise in recent years, the craft brewery invited Rockies fans to contribute to the cause through a GoFundMe page.
>The video above is about the launch of the fundraiser.
“We know Rockies fans are frustrated,” Berger said in a video shared on YouTube Friday, so let’s bring the team back to the city, to the fans. Let’s go buy it away from [Charlie Monfort] and give ourselves a chance at winning baseball in the city.”
But as of the May 1 deadline, the grand total was $ 6,130 — exactly $ 999,993,870 short of the goal.
RELATED: Owner of Denver Beer Company launches campaign to buy the Colorado Rockies
Undaunted by the shortcoming, Denver Beer Co. vowed on their Facebook page  Friday to make an official offer to Rockies ownership with the amount raised.
If they are unsuccessful, the brewer said it will contribute the proceeds to the Colorado Restaurant Foundation’s Angel Relief Fund, which helps hospitality workers who have been negatively impacted by the pandemic.
RELATED: Jeff Bridich steps down as Rockies executive vice president and general manager
“Either way, you’re helping our community,” the Facebook post said.
The Rockies are currently in last place in the National League West. Their lackluster performance has led to the resignation of executive vice president and general manager Jeff Bridich, who is infamous for trading away star third baseman Nolan Arenado to the St. Louis Cardinals for pitcher Austin Gomber and four minor league prospects during the offseason. The Rockies also gave the Cardinals $ 51 million in the transaction.
The move was widely regarded as not nearly enough compensation for the perennial All-Star.
According to FanGraphs, the Rockies are projected to lose 95 games this year.
9NEWS has reached out to the Rockies for comment.
SUGGESTED VIDEOS: Sports