Man killed Huston-Tillotson student in her apartment after 2 dates,... 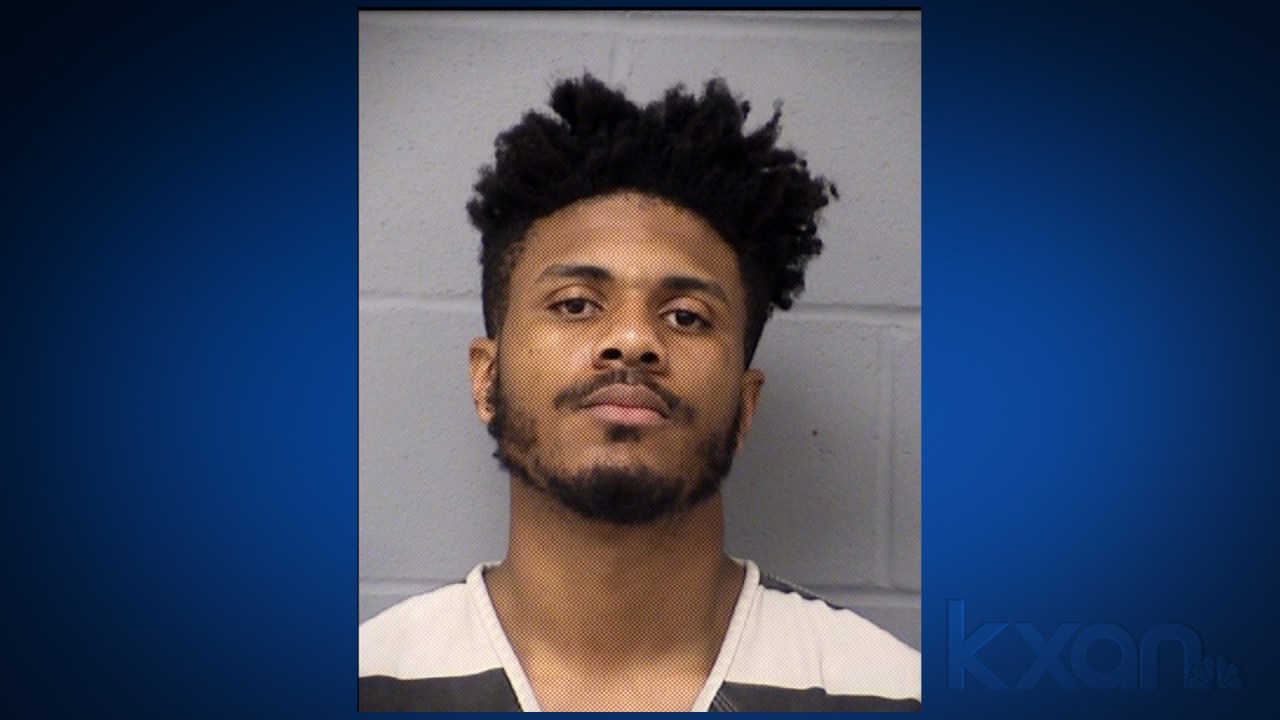 AUSTIN (KXAN) — Austin police have arrested a man they believe is connected with the March death of 21-year-old student Natalia Monet Cox.

Henry Watson, 24, is accused of killing Cox, a senior at Huston-Tillotson University in Austin, at 2:43 a.m. March 31 at the Colonial Grand at Canyon Pointe Apartments in northwest Austin.

Watson’s arrest affidavit shows police responded to a report of a “terroristic threat” regarding Cox and Watson a week before the alleged murder. Cox reportedly told police she had only met Watson three days before and gone on two dates with him.

Then, in the early morning hours of March 31, police say Watson showed up at her apartment with a gun.

‘The girl who never gave up’: Huston-Tillotson student shot and killed in her own apartment

Cox reportedly texted Watson that she wasn’t feeling well and didn’t want him to come over, but Watson did anyway. Then police say she heard a knock at her door. Cox asked Watson if he was there, and he replied, “Open the door,” the affidavit said.

Cox called him via FaceTime: when Watson reportedly said he had a gun and he was going to shoot the door open if she didn’t open it. A roommate then called police, and Cox continued talking to Watson to calm him down, the affidavit said.

Police say Cox received text messages from people identifying themselves as family members of Watson’s four days after that incident on March 25. One of them, from someone identified as Watson’s father, said Watson was “very suicidal” and wanted to talk to her about what happened.

She received another text from the same number nearly 24 hours later asking her to meet at another apartment complex, and she never replied, the affidavit said.

The Lone Star Fugitive Task Force found Watson sleeping in his car in a Round Rock parking lot, the affidavit said. Authorities report this was the same vehicle recorded on surveillance footage leaving the scene March 31 within a few minutes after the first call to 9-1-1.

Detectives say they found 9mm handgun ammunition in Watson’s car when they searched it April 1. Police also found a pry bar. Detectives say there were pry bar marks on the door frame of Cox’s apartment.

He’s scheduled to appear in court on June 10, according to records.

KXAN contacted Watson’s attorney for a statement, and once we receive it, we will update this story.