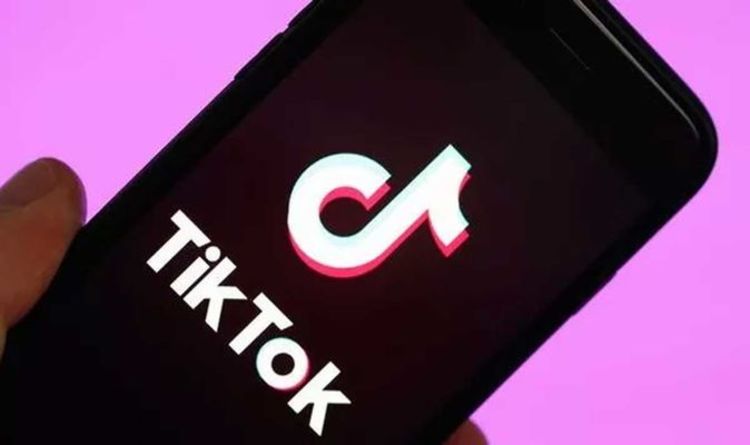 A new glitch has hit TikTok tonight, which has left users unable to login and those that can are running into issues.

This includes the App telling them that they have 0 TikTok Followers, which could prove very alarming.

One user affected by tonight’s glitch reports: “Tiktok, please sort your app, I had 45.1K followers, and now it’s saying I have 0.”

Another confirms the same problem, adding: “What’s going on? It says I’ve lost 20k followers, and it keeps asking for my birthday.”

Other users are reporting that they are unable to sign into their accounts and are unable to reach normal features. There has been no official word from the App team on why TikTok Followers are now at 0 for some users, but this is expected to change if tonight’s outage continues.

TikTok users are also reporting the app is asking them to change their Birthdays but still being unable to access core services afterwards.

It’s unclear what has caused tonight’s outage or how long it might affect TikTok services.

The good news is that the apparent TikTok Follower wipe is part of tonight’s problems and should correct itself after everything returns to normal.

Thousands of users are complaining that the popular video-sharing app is offline tonight and not working. It seems that both the Android and iOS services are offline leaving many unable to log in and check their feeds.

Independent tracking website DownDetector, which monitors mentions across social media to track when web services are offline, is suggesting that thousands of TikTok users are currently experiencing the outage. In fact, at the time of writing, there are some 4,500 complaints that users can’t access the site.

There has so far been no word from the TikTok support team on other social media platforms regarding what has caused tonight’s outage or why users are seeing the Followers disappear and reduced to 0.