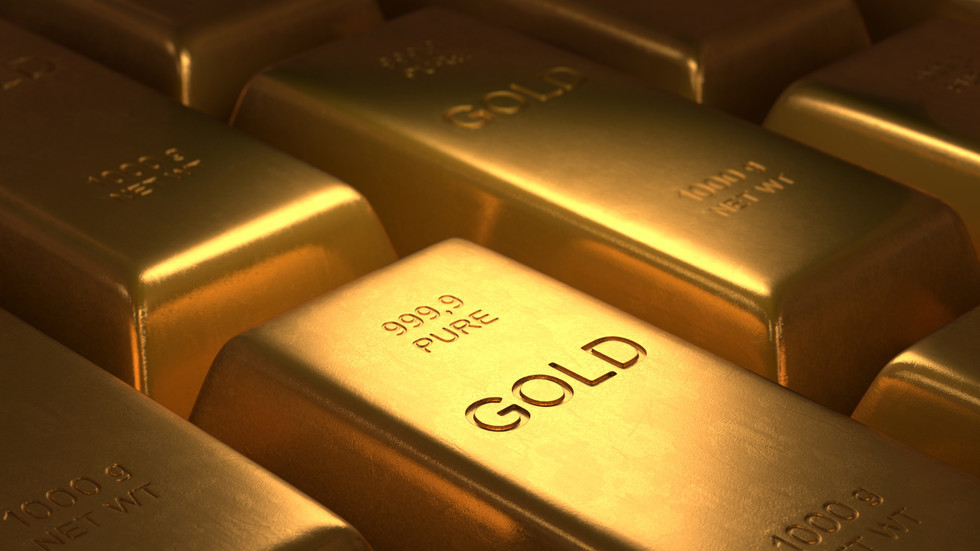 Data from the Federal Customs Service showed that Russia’s exports of gold surged 220% in March year-on-year, amounting to 26.5 tons, worth almost $ 1.5 billion.

Exports were 2.3 times higher than in the previous month, the report revealed.

The United Kingdom remained the major buyer of Russian gold, purchasing 21.1 tons, worth $ 1.2 billion. Data, however, did not show whether the purchased gold will stay in the UK or will be sent to other countries, since London is an important world hub for the turnover and storage of precious metals.
Also on rt.com Russia’s foreign exchange reserves continue to rise despite sanctions & pandemic
According to the statistics, around 1.5 tons of Russian gold has been exported to Turkey and India. The precious metal was also delivered to Kazakhstan, Switzerland, Armenia, and other countries.