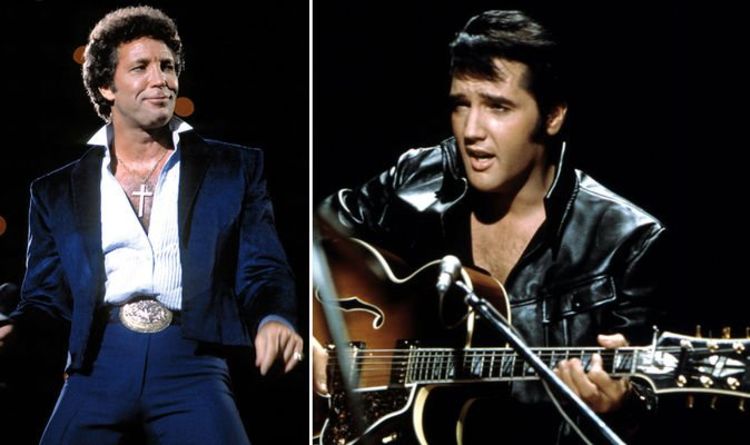 Speaking on The Graham Norton Show earlier this year, Sir Tom said: “When we played Vegas together, when he’d finish his shows and I’d still be there, he’d come to my shows.

“He’d always be there. Sometimes he’d walk on the stage. The strangest thing is I’d be in the middle of a song and then suddenly everyone would go ‘ahhh’, and I’d be thinking, ‘what’s happened?!’”

Now as Sir Tom has released his UK no 1 new album Surrounded By Time, Linda has sent him congratulations by sharing a photo of Elvis enjoying one of his Las Vegas shows.

Posted on her Instagram story, the 70-year-old former Miss Tennessee can be seen sitting in the audience with Elvis standing up with his hands in the air.