House prices in London faltered under Sadiq Khan with prime... 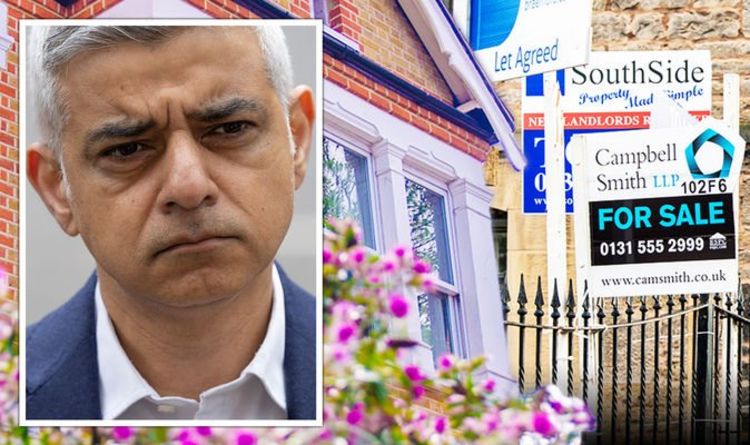 CEO of Enness Global Mortgages, Islay Robinson, claimed there does appear to be “some correlation” between Labour candidates and decreases in London house prices.

He said: “It’s perhaps unfair to say that Sadiq Khan has been the worst London Mayor in over two decades where property price growth is concerned and a comparison would mean allowing him a second term in the role.

“That said, there certainly seems to be some correlation between a Labour Mayor of London and a poor performing property market in the capital.

“Of course, we can only go based on what the numbers tell us and in the case of Sadiq Khan, he certainly seems to have helped stimulate boroughs at the bottom end of the property price ladder, while London’s prime boroughs have actually seen values fall during his time in office.”