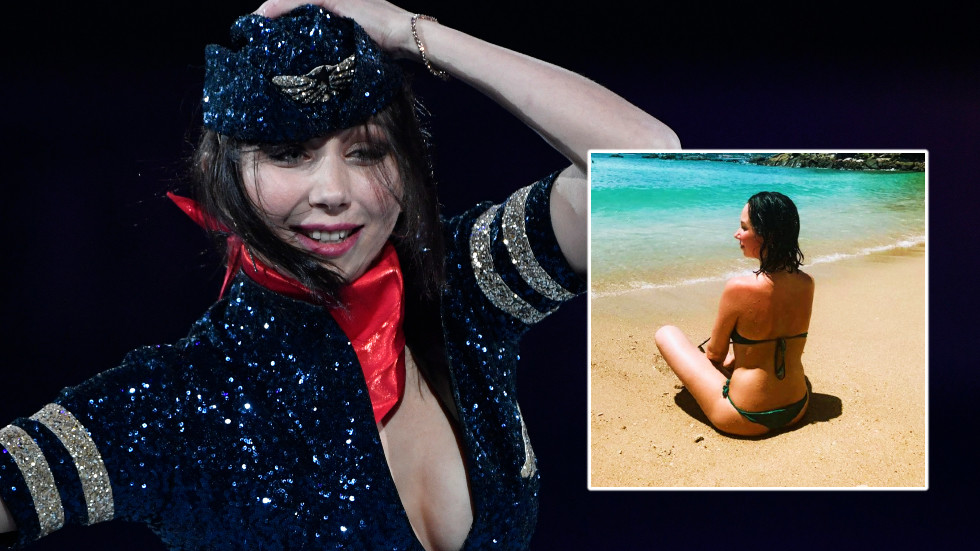 Russian Olympic hopeful Elizaveta Tuktamysheva has recalled her horror when she took to the ice with “huge holes” in her tights that almost forced her to leave a competition, as well as discussing her dresses and future.

‘The Empress’ was mortified when she realized that her outfit was in tatters in front of the judges on one of her outings, feeling her toes breaking through the fabric with no time to change her dress, tights and skates.

Ever the professional, Tuktamysheva styled it out despite her alarm, with the 2021 world silver medalist using her customary calm to deal with the potential disaster.

“I think anyone in my situation would have panicked,” the 24-year-old told Sport Express. “There was a moment when my tights were badly torn before going out on the ice – they were super thin.

“There were practically no tights left. I was almost going to withdraw from the competition. I came out in shock, not understanding at all what was happening.

“But no-one noticed… even in the photographs it was not visible that something was torn there. I shouldn’t have been so worried.”

Known for her sleek and occasionally risque dresses, Tuktamysheva says her outfits tend to be turned out quickly. “You can make a dress in a week,” she explained.

“And sometimes even two days off, you can, if you really [work on it]. Our figure skating designers do their best.

“We decide together: I say my idea as I see it, my designer draws sketches. Then, according to the sketch, we choose. For the most part, we sew only with the designer.”

The huge question now is how long Tuktamysheva will be competitively dazzling in her dresses for. Returning in triumph at Stockholm, she sees a possible future in attempting to nurture future prodigies.

“Maybe I’ll be coach or somewhere in the media,” she said. “But I can definitely see myself as a coach for some time.

“I have already invested most of my life in figure skating. There is no way to get rid of it.”