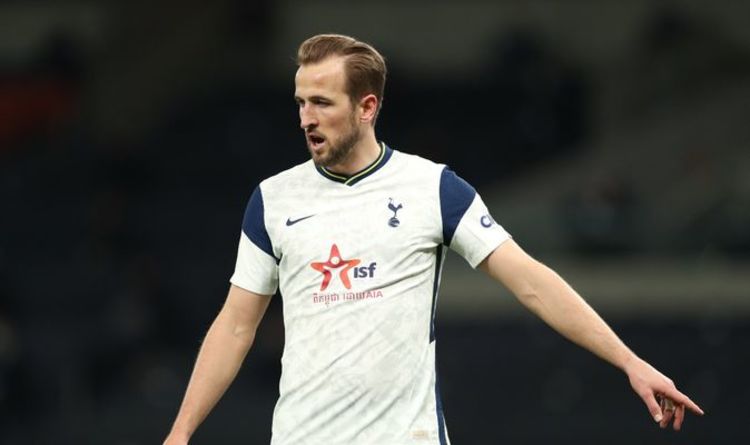 “I’m proud to win [Premier League Player of the Year], it’s been a good season on the pitch.”

United legend Roy Keane has previously said that a signing like Kane would “put a marker down” for next season.

Speaking to Sky Sports, Keane said: “United need to go and make a big, big signing, whether it’s Kane or Grealish – put a marker down.

“Okay, they need another centre-half, but I still think at the top end of the pitch. When you look at some of the games this year that they’ve drawn, they’ve lacked that real bit of quality.”