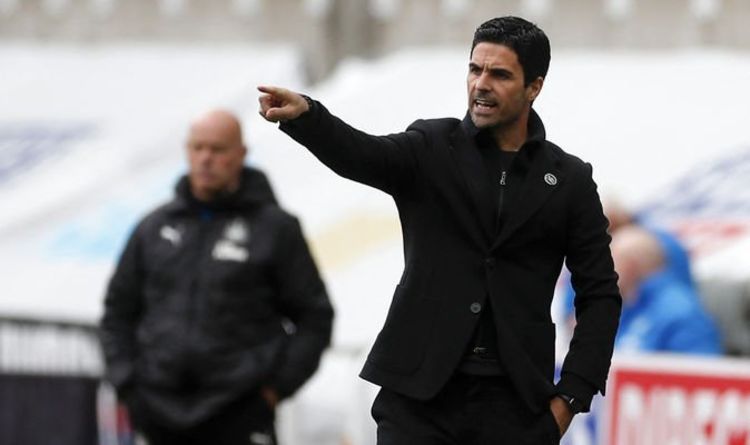 “It’s true for some players it might be their last season for different reasons,” Arteta said. “I can see how much it means to them and how much they want it.

It has already been rumoured that the Gunners could indeed be tempted to sell a number of first-team stars.

According to reports, there are as many as six candidates who could be jettisoned.

Lucas Torreira, Matteo Guendouzi and Ainsley Maintland-Niles are thought to be surplus to requirements with their respective loans at Atletico Madrid, Hertha BSC and West Brom set to expire.