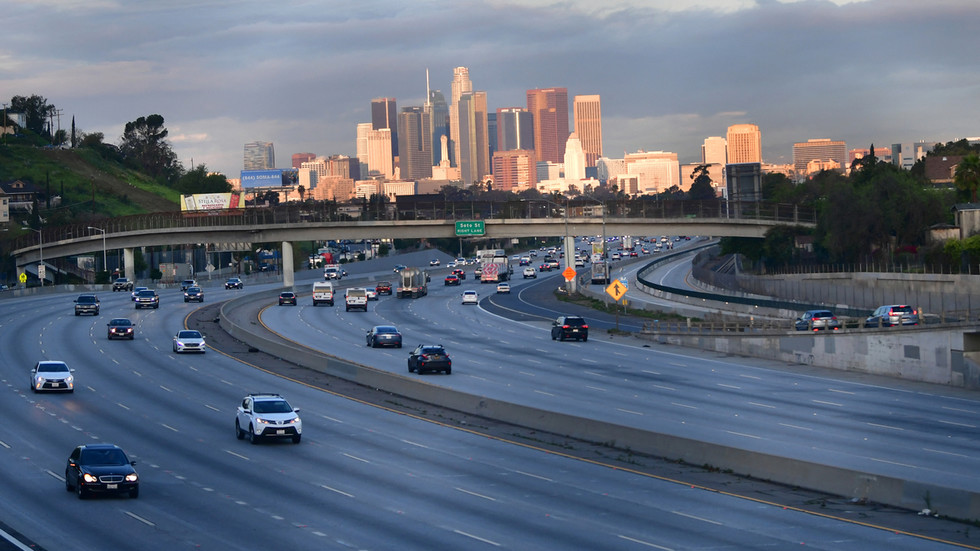 The price of crude continued to rise for a third day on Wednesday amid reports of a sharp drop in US stockpiles and expectations of a summer surge in fuel demand.

Global benchmark Brent rose 1.23% to trade at $ 69.73 a barrel as of 13:21GMT. US West Texas Intermediate also climbed more than one percent to $ 66.48 per barrel, while US gasoline futures reached their highest since July 2018.

According to Stephen Brennock of oil broker PVM, “A return to $ 70 oil is edging closer to becoming reality.” He told Reuters that “The jump in oil prices came amid expectations of strong demand as western economies reopen. Indeed, anticipation of a pick-up in fuel and energy usage in the United States and Europe over the summer months is running high.”
Also on rt.com As Americans think about booking a vacation, RT’s Boom Bust asks if airlines are ready for a travel surge after a slow year
Analysts say that crude prices were also supported by a large fall in US inventories as the American Petroleum Institute industry group reportedly revealed crude stockpiles plunging by 7.7 million barrels in the week ended April 30.

“If confirmed by the EIA, that would mark the largest weekly fall in the official data since late January,” Commonwealth Bank analyst Vivek Dhar was quoted by Reuters as having said.

All those factors have offset a drop in fuel demand in the world’s third-largest oil consumer, India, which is struggling with a surge in coronavirus infections. “However, if we were to eventually see a national lockdown imposed, this would likely hit sentiment,” ING Economics analysts said of the situation in the South Asian country.