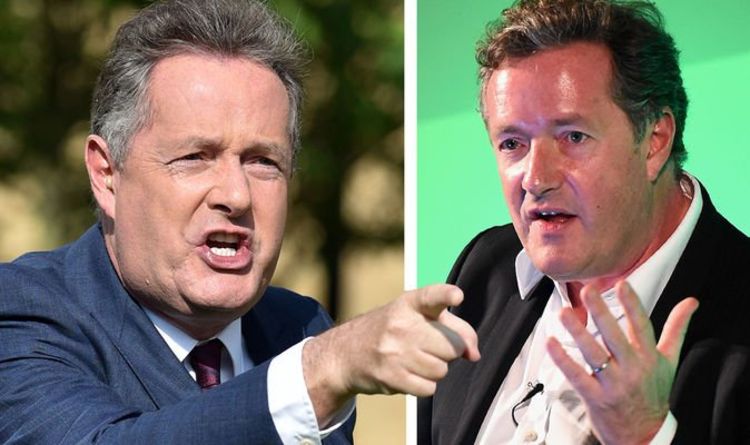 One who understood where he was coming from, replied: “They’re so wrapped up in their world, they’ve forgotten how real people are suffering. To be alive, have your family, a roof over your head & a job to provide for the family is what many are struggling with. Most celebrities don’t have those issues. They should reflect on life.”

Another praised him for his words: “Well said. I love how tired actors are after a long day! And it will be almost three weeks until their next year off! Go and try a factory or emergency hospital ward. Work there for 50 hours a week every week. And if you’re really lucky you’ll be able to pay your rent every month!”

A third agreed: “Totally agree, I’m sure it’s very difficult to not have privacy but it’s a lot harder to work 9-5 for £80 a day! They lose touch with reality and what life used to be like when money was a issue. How can they not be grateful?”

But others took it as an opportunity to slam the presenter, with one commenting sarcastically: “Says the guy who’s been playing the victim in every interview since storming out of GMB in a huff.”