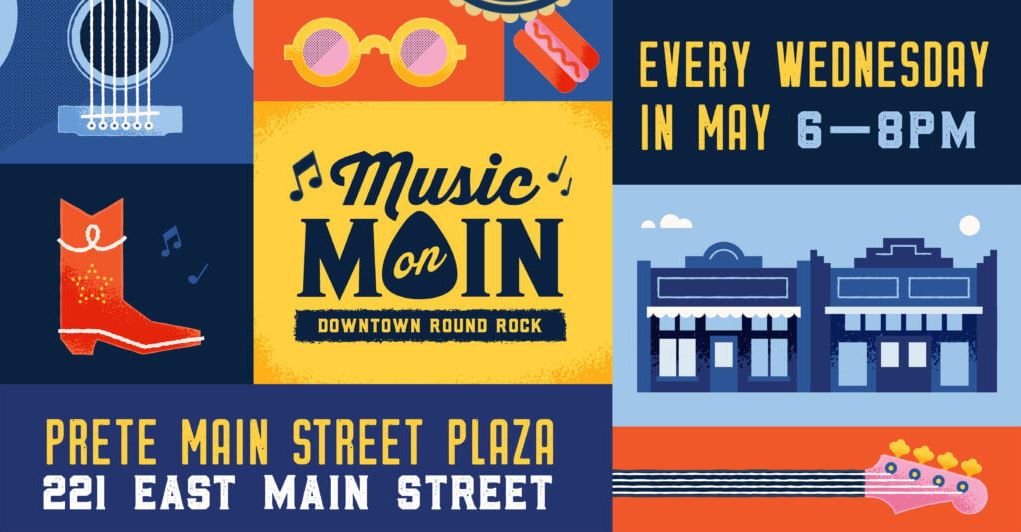 AUSTIN (KXAN) — Central Texans are celebrating live music events that are beginning to pop up.

In Williamson County, where just under 60% of people have gotten at least one dose of a COVID-19 vaccine, city leaders are giving the go ahead to gather again outside in public areas.

Starting Wednesday, the City of Round Rock is launching its sound of summer concert series.

Starting May 5, Music on Main 2021 will have live music from 6 to 8 p.m. every Wednesday on the Prete Main Street Plaza.

At Louisiana Longhorn Cafe, not only is it crawfish season, but managers are looking forward to the increase in foot traffic every Wednesday for the next couple of months.

“We’re all ready to get back to normal, and this is a great start,” said Kelly Hinkle, Louisiana Longhorn Cafe manager. “As long as enough people are vaccinated, and we can get out and have a great time. It worries me that some people aren’t choosing to get vaccinated, but I hope they at least still wear a mask.”

The City of Round Rock made the call to bring back the weekly event in part because of vaccination totals.

In Hutto, KOKEFest is also a go. The two-day event organized by KOKE FM starts in August and features several country artists.

In Pflugerville, plans are in the works to resume music in the park this summer. The city hasn’t announced official dates for the event as it’s still waiting to confirm artists.

No word yet as to whether or not we’ll see blankets scattered throughout Zilker Park for Blues on the Green. Parks and Recreation for the City of Austin said it’s still working with the health department to get the green light.

Since Austin is still under Stage 3 guidelines, the health department does not advise holding large events.