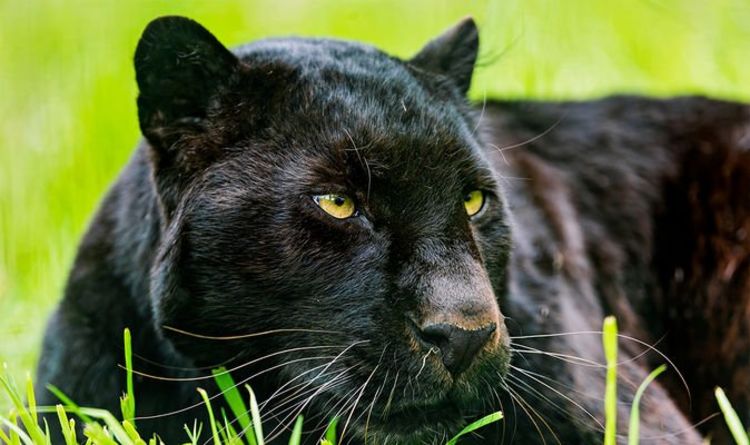 Mr Johnson admitted his pictures of the animal weren’t the clearest, but was stunned at the size of the suspected big cat.

He said: “I work building fences and that, so going by the picture I can make an estimate of its size.

“I would say it was not quite a metre long. I did think it was quite random when I saw it.

“It went and sat down and was quite chilled out for about ten minutes before it went down the track.

“I was not scared of it, but I would not exactly have walked up to it either.”