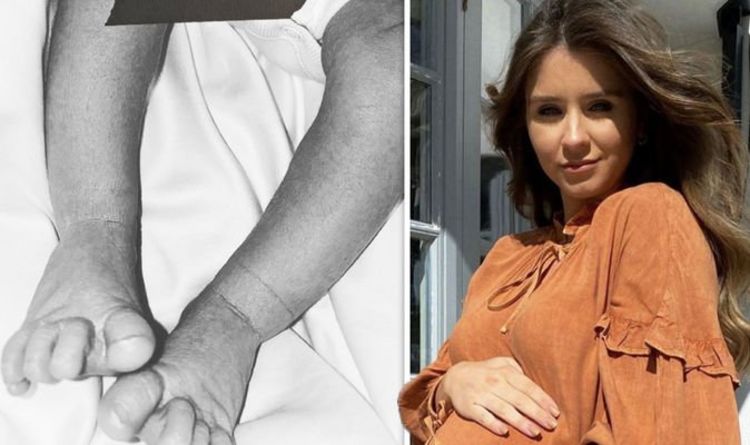 Speaking about having two children under the age of two, Brooke told the publication: “We wanted more children and we wanted them close together, so we’re both really happy.”

Brooke discovered she was expecting her second baby with footballer Kean when she was five weeks along and said it was a “really warming moment”.

“I think I cried because I was so happy!” she admitted.

New parents Brooke and Kean first met in 2016 and moved in together two years later.