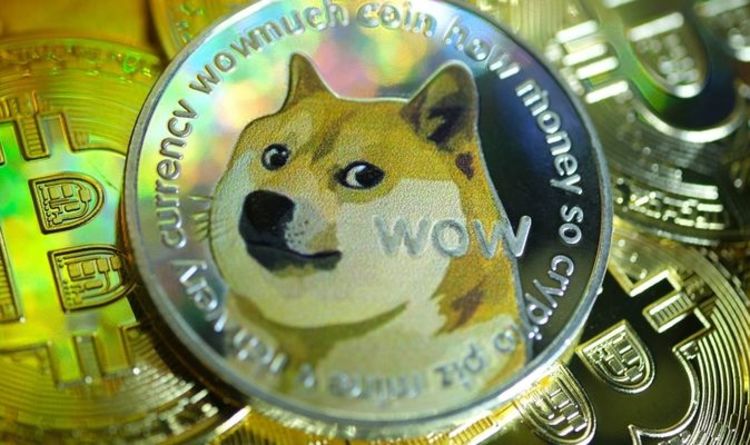 READ MORE: Dogecoin price: Why is Dogecoin rising? Investment could end in tears

Mr Markus wanted to make his crypto different from its rival bitcoin and aimed to make Dogecoin open to the masses.

On its Twitter account, Dogecoin describes itself as “an open source peer-to-peer digital currency, favoured by Shiba Inus worldwide”.

Elon Musk, SpaceX and Tesla CEO, is one of the most prominent supporters of Dogecoin.

After tweeting about the cryptocurrency to his 50 million followers in April, Mr Musk reportedly sent the price of Dogecoin soaring.