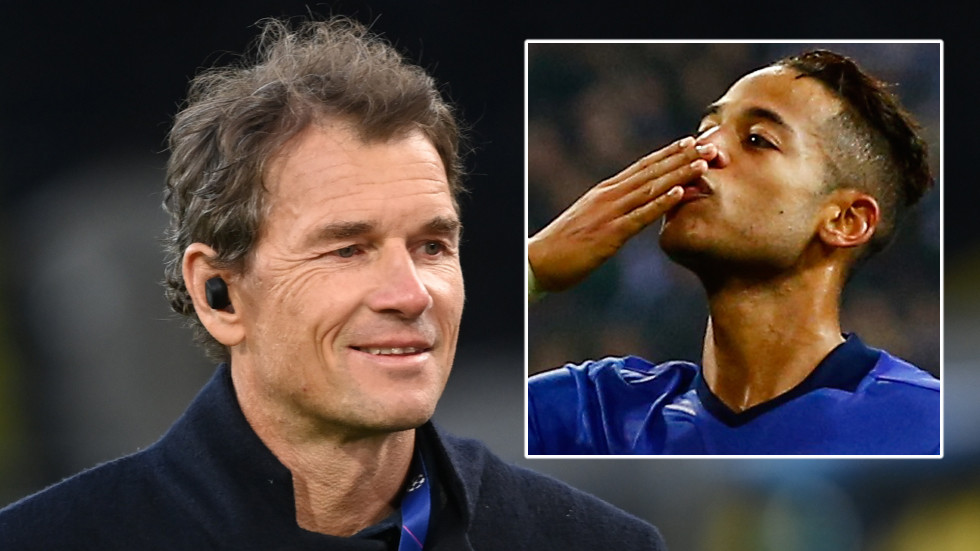 Ex-Arsenal shot-stopper Jen Lehmann has been sacked from Bundesliga side Hertha Berlin’s supervisory board after reports emerged that he referred to television pundit Dennis Aogo as a “token black guy” in a WhatsApp message.

Lehmann, 51, who represented the club between 2003 and 2008 and was sent off during the 2006 Champions League Final against Barcelona, has apologized to former pro Aogo after apparently sending the offensive message to him in error.

Aogo, who works as a pundit for Sky, posted a screenshot of the text message to his social media profile, saying: “Wow, you’re serious? The message was probably not for me.”

Lehmann attempted to clarify his intentions online, describing Aogo as “very knowledgeable” and someone who had helped increase the “quota“.

Jens Lehmann has been sacked from the Hertha Berlin board after accidentally sending a message to Sky Sport pundit Dennis Aogo: “Is Dennis actually your quotenschwarzer (token black guy)?”Aogo on Instagram: “Wow, are you serious? This message was probably not meant for me.” pic.twitter.com/CLUMckFTBC

Lehmann’s hasty apology appears to have done little to appease bosses at Hertha Berlin – the club where he works in an advisory role after he began his playing career there in 1987 – after they issued a statement to say that he has been abruptly relieved of his duties.

“Jens Lehmann’s contract will be terminated with immediate effect. This also means that his mandate on the supervisory board will no longer apply,” they told German publication Die Welt.

“We personally regret this but [the remarks are] not compatible with the principles of Tennor and [investor] Lars Windhorst, especially against the background that we have many people of color as employees.”

Werner Gegenbauer, the president of the relegation threatened Bundesliga side, also hit out at Lehmann’s comments and said that they do not reflect the culture within the club.

ℹ️ Club president Werner #Gegenbauer on #Lehmann: “Such statements are in no way representative of the values that Hertha BSC stands for. We distance ourselves from all forms of racism and welcome the action taken by TENNOR Holding.” pic.twitter.com/1fG5XxC7H4

“Such statements in no way correspond to the values that Hertha Berlin stands for and actively advocates. Hertha BSC distances itself from any form of racism,” he said.

Lehmann’s comments couldn’t have been more ill-timed, coming less than a month after the club sacked goalkeeping coach Zsolt Petry after he made comments which were perceived to be anti-gay and racist.

In those comments, Petry castigated fellow Hungarian and RB Leipzig goalkeeper Peter Gulacsi, who he claimed “supported homosexuals, transvestites and people of other sexual identity”, adding that he could “not understand how Europe could morally sink that low as it has now.

“The liberals blow up their opinions. If you don’t like migration because many criminals overrun Europe, then they accuse you of being racist.”

After his sacking, Petry announced that he “deeply regretted” his comments.