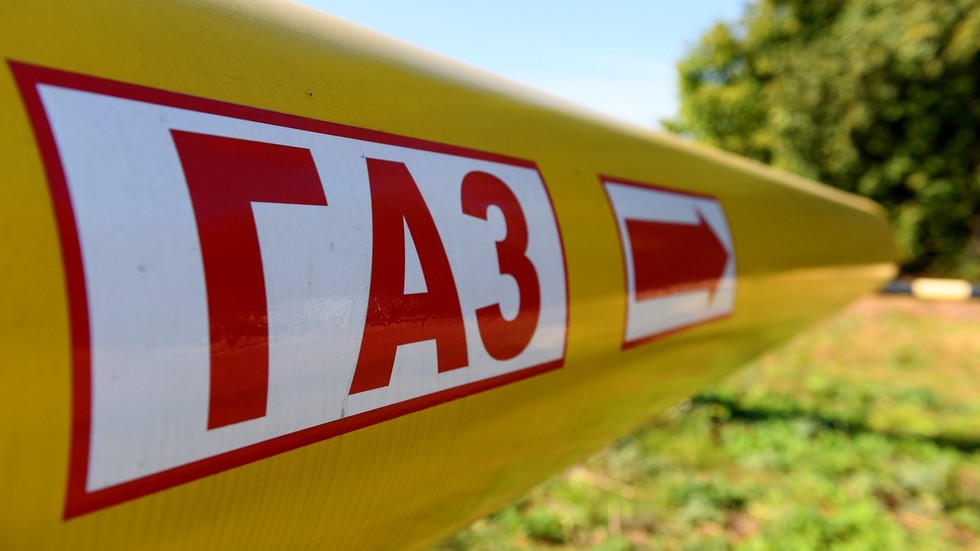 The biggest importer of Russian natural gas, Germany, doubled year-on-year purchases of the pipeline fuel in March 2021, according to the latest figures revealed by the Federal Customs Service.