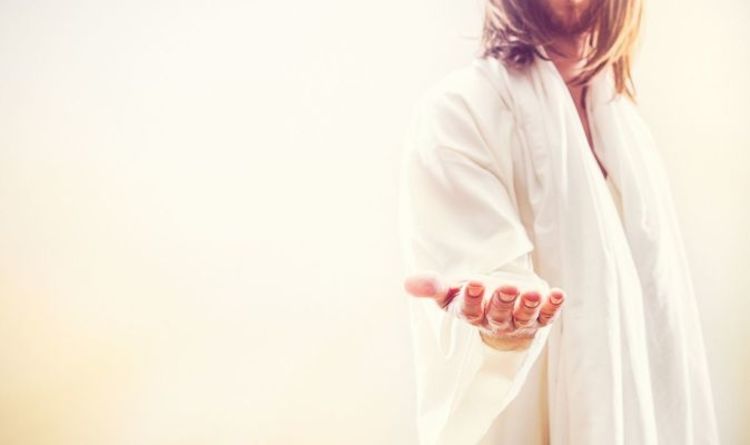 Whether there is life after death remains one of the biggest mysteries to humanity. With no scientific evidence, we are forced to rely on any anecdotal proof of any afterlife. One man, named Gary, believes he has said evidence, and even claims to have seen Jesus Christ.
Gary suffered his near-death experience following a car crash.

As soon as Gary had the accident, he said he saw Jesus Christ and many of his loved ones watching and waiting for him to come to the afterlife.

Gary wrote on the Near Death Experience Research Foundation: “I felt like I wasn’t in my body. I was in blackness but with hundreds of sparkly lights.

“I was a little scared because I could see my hunched-up body and knew that I’d passed over.

“To my left and in a field, there were many people. I saw my grandma and her sister who had passed in the previous year.

“The colours were so vivid! In front of me was a medium-sized stream with a white bridge over it. Jesus was standing on the other side of the bridge.

“There was a huge, sunlit object shining down on his left side. But it didn’t hurt me to look at it.

“I heard in my head, Jesus asking me, ‘Gary, would you like to stay for eternal peace and happiness or go back?’ I thought, ‘I’d like to go back.'”

“That premise has served science and its handmaiden, technology, extremely well over the past few centuries. Unless there is extraordinary, compelling, objective evidence to the contrary, I see no reason to abandon this assumption.

“This implies that large-scale, spatially distributed electrical activity within the cortex, the outermost layer of the brain, has broken down.”