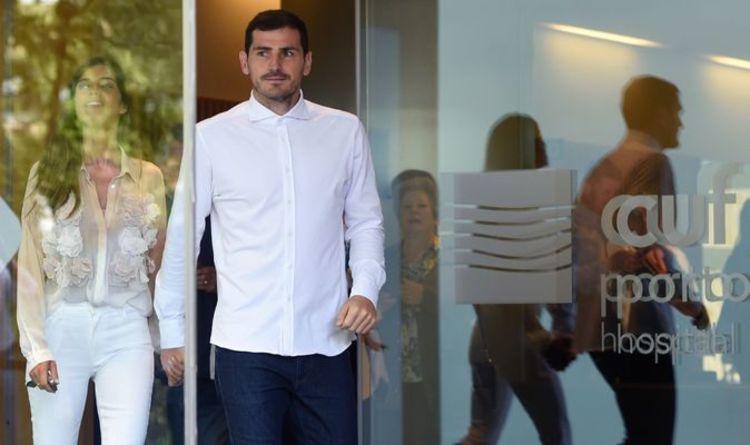 “I told him, ‘Roberto, give me sugar or something because I feel wrong and I don’t know what’s wrong with me’. I lay down on the ground and I could see something serious was happening to me.

“It’s like you’re in a pool and suddenly you want to get out and you can’t, it was an anguish. I was getting more and more short of breath. ‘Robert, please call the doctor,’ I said. ‘I’m drowning’.”

Casillas was spotted in the crowds of the Madrid Open on Tuesday, watching Rafael Nadal’s victory over Carlos Alcaraz.