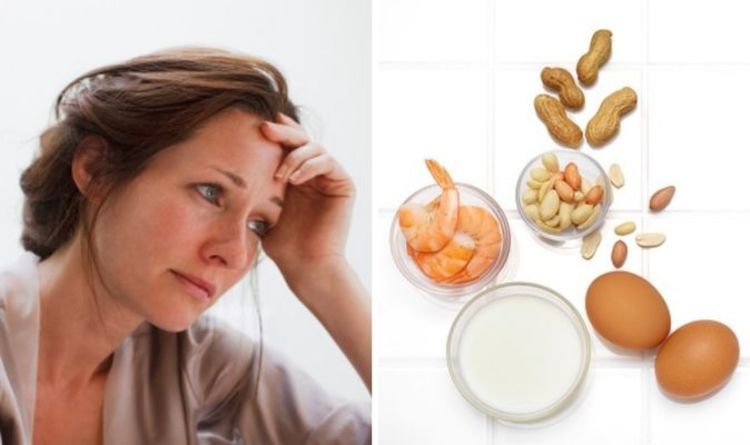 Which foods cause fatigue?

If food intolerance is at the heart of your chronic fatigue, there are a few common culprits likely to be causing it.

The experts at York Test said people often assume that gluten, lactose, dairy or wheat are the problem but “there is no evidence of any one food triggering fatigue or any symptom.”

They explained: “Everyone is different and has a unique fingerprint pattern of foods.

“Even foods that are considered healthy, such as fruits and vegetables, can be just as aggravating.

“Some have reported suffering from food intolerance fatigue due to fruits and vegetables from the nightshade family (such as peppers, tomatoes, and potatoes), but there is no evidence of a concrete connection.”