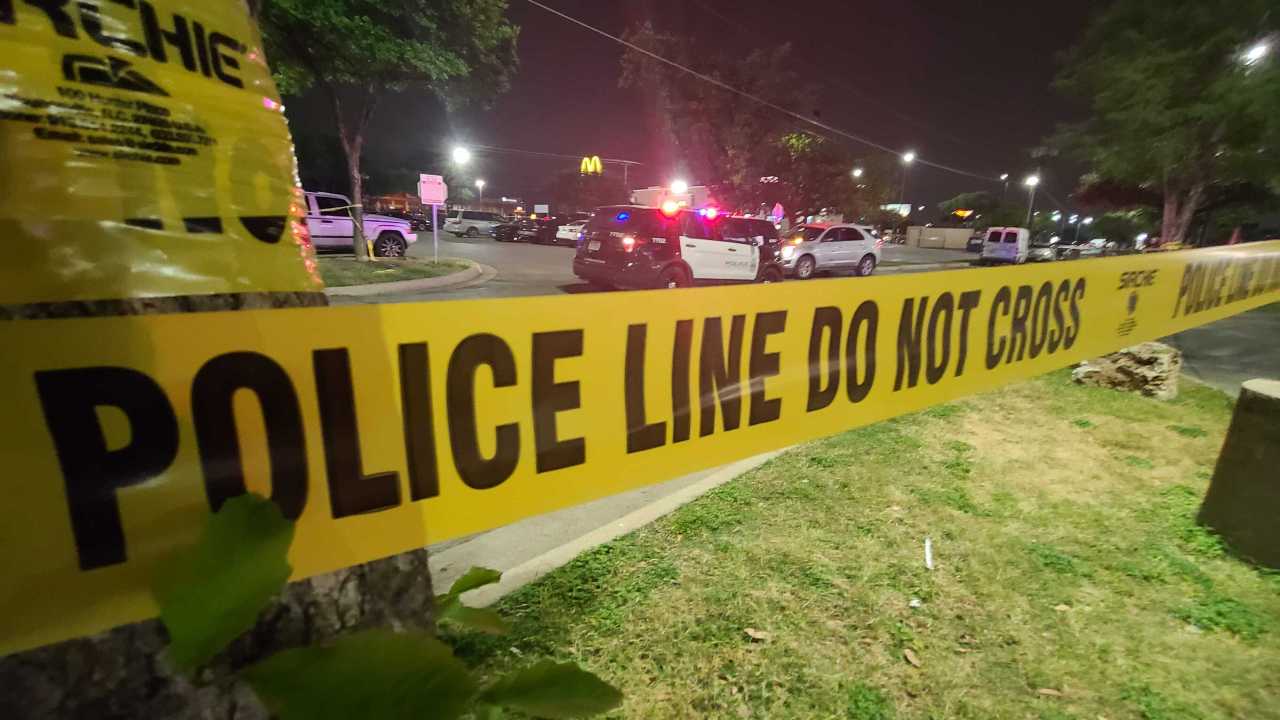 Texas Politics
AUSTIN (KXAN) — The Texas House passed a bill on Friday that would punish cities that cut funding for police.

“Let’s support public safety in this state. Let’s support our police. Let’s back the blue,” state Rep. Craig Goldman, who wrote the bill.

Under the bill, a “defunding local government” is determined by comparing the money and personnel going toward law enforcement in a city’s budget to that of the previous year, starting this September.

If approved by the Senate, and signed into law by the governor, HB 1900 would cap property tax rates in cities that cut funding for police and deduct from sales tax revenue the cost of state-provided law enforcement services.

The bill only affects cities with populations greater than 250,000 people — that’s 11 in Texas, including Austin.

An amendment to apply the bill to all cities in Texas failed.

Background on the bill

In the past year, Gov. Greg Abbott promised there would be consequences for cities that decrease police budgets. His office worked with Rep. Craig Goldman, R-Fort Worth, on HB 1900.

It came as a number of cities around the nation reduced police budgets in response to calls for racial justice and transformation of policing amid protests sparked by the death of George Floyd.

Abbott has long criticized the Austin City Council’s decision to cut $ 20 million from the Austin Police Department budget. The council also unanimously voted to move $ 130 million from its budget to other public safety programs. This bill, which if passed would go into effect Sept. 1, would not affect Austin unless it decided to reduce the budget further for the next fiscal year.