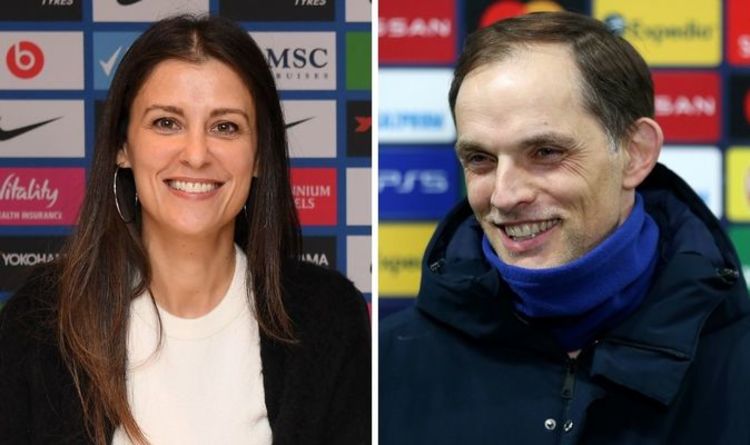 However, the report claims a decision may well rest on how Milan’s game against Juventus this weekend pans out.

It is said that Milan are close to meeting Chelsea’s demand, but it may depend on whether the Italian side qualify for next year’s Champions League.

They currently sit fourth, level on points with Juventus and Atalanta just above them.

But Napoli and Lazio are also in close proximity with just five points separating second from sixth.

If Milan fail to qualify for the Champions League next season, it is suggested that Tomori may not want to leave Chelsea.