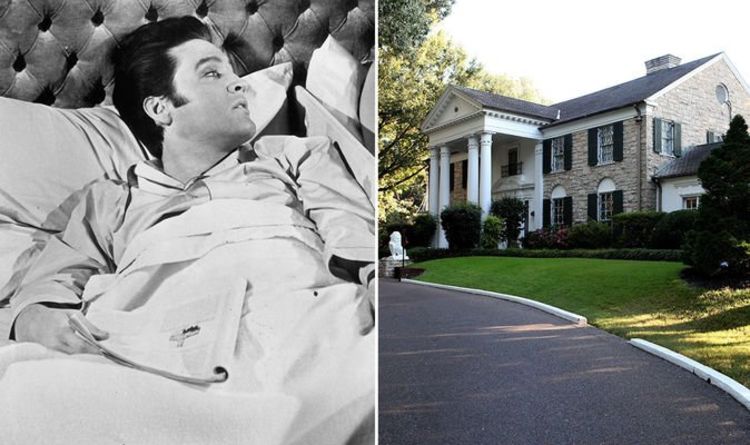 Danny, who was a teenager when he knew The King, replied: “Yes, Elvis liked it dark and he liked it very, very cold.”

In fact, it was so cold that Memphis Mafia member Lamar Fike would joke that you could hang meat in there.

So when his friends were hanging out in his bedroom, Elvis would hand out sweaters and racquetball jackets to keep others warm.

The King’s cousin added: “When he was at the hospital, he put aluminium foil over the windows, to keep the light out, to keep it darker.”