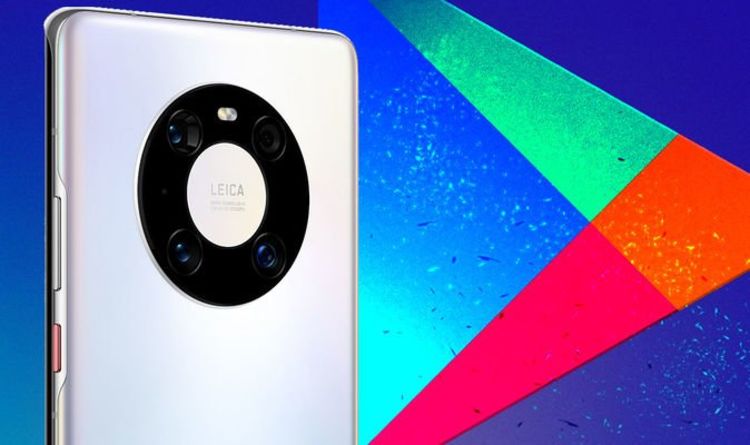 As Android Authority reported, a new study from Canalys has revealed the year-on-year changes in the European smartphone market.

And the report doesn’t make good reading for Huawei.

According to Canalys, the P40 Pro makers were ranked as the fifth-largest smartphone vendor in Europe for Q1 of 2021.

This is behind Oppo and then – surprisingly – Apple, with Xiaomi managing to leapfrog the iPhone makers into second position.

Top of the pile is Samsung, the world’s largest smartphone maker.

According to Canalys, Samsung commands a market share in Europe of over a third (35 percent) with Xiaomi on 23 percent.