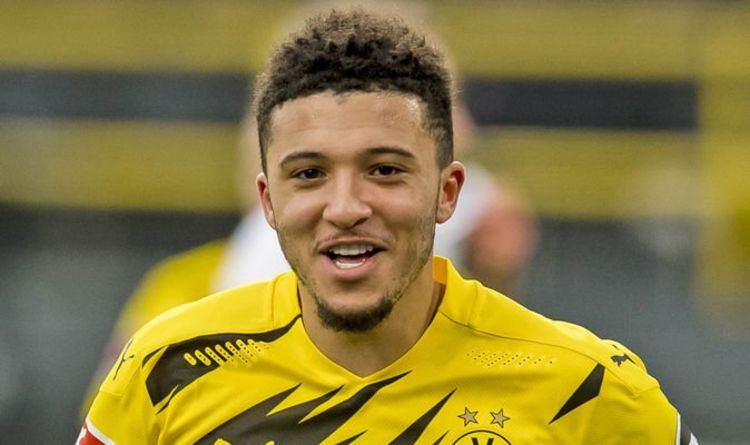 And while no names are mentioned, it wouldn’t be a shock if the identities of those clubs were teams such as Liverpool, Chelsea and Real Madrid.

Speaking recently, former United star Lee Sharpe expressed a belief that Sancho would be a good addition to Ole Gunnar Solskjaer’s side.

And he also urged his old side to secure the signing of Sancho’s Dortmund team-mate Erling Haaland.

“I think Erling Haaland is making himself a statement signing,” he said.

“The types of goals he’s scoring and how he’s scoring them would suit United down to the ground. I think Harry Kane would fit that bill too.

“There’s talk of fighting to keep Edinson Cavani as well, so I’m not sure if they’ve got another centre forward on the shopping list if they are trying to keep him.