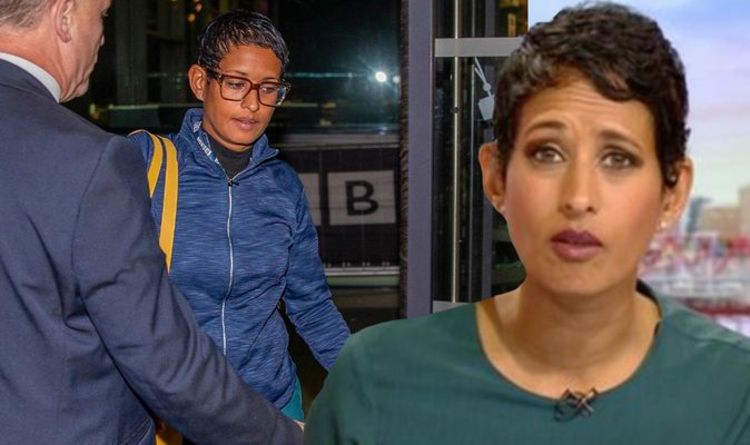 While fans also commented with their experiences of being ID’d despite being many years above the UK’s legal drinking age of 18.

One said: “This happened to me not so long ago & when I actually said I was thrilled at the compliment the young lad serving said, ‘Yeah it’s only cos of your mask, take it off you’d probably be walking away with the wine’. Talk about crashing & burning…” (sic)

Another replied: “That’s brilliant @TVNaga01, I can fully understand why you had to show your ID! I can beat you though, I had to show my driving licence before the Amazon courier would hand over my bottle of malt whisky, (I’m 73)!”

A third commented: “Happened to me… I was 49 at the time!! Sort of flattered until I queried it, the guy said, ‘It’s not about what you look like it’s just a random check’. I asked what ID as hadn’t needed it to pop to the local shop before & he said a driving licence, ‘So I can buy wine if I’m driving?’.”(sic)