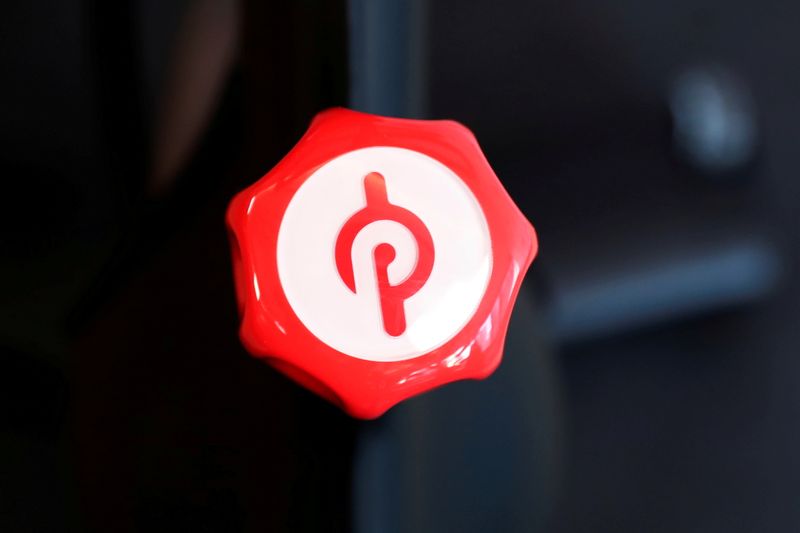 © Reuters. FILE PHOTO: A Peloton logo is seen on an exercise bike after the ringing of the opening bell for the company’s IPO at the Nasdaq Market site in New York City, New York, U.S., September 26, 2019. REUTERS/Shannon Stapleton

(Reuters) -Peloton Interactive Inc beat Wall Street estimates for third-quarter revenue on Thursday as more people snapped up its exercise bikes and treadmills to work out indoors during the COVID-19 pandemic.

Peloton (NASDAQ:) emerged as a pandemic winner as home workouts became all the rage during prolonged lockdowns, but investors are now closely watching how demand will holdup as vaccine rollouts in key markets allow fitness centres to gradually reopen and enthusiasts to train outside.

The results come a day after the company issued a recall of its treadmills, following reports of multiple injuries and the death of one child in an accident.

Revenue at Connected Fitness, which includes interactive videos that stream live classes, jumped 139.9% to $ 1.02 billion in the quarter, while its Connected Fitness subscriptions increased 135% to about 2.08 million.