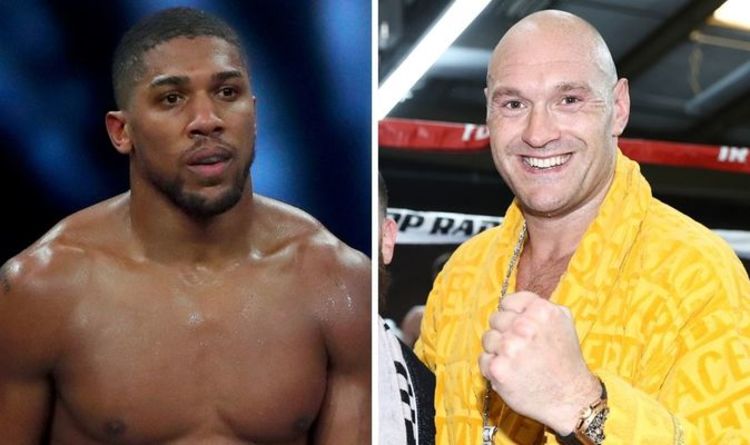 The two will both be ringside this evening and Oliver fully expects Hearn to officially announce a date for Fury’s fight with Joshua immediately afterwards.

“I think we’re going to get an announcement after the fight tonight… AJ vs Tyson Fury,” Oliver told talkSPORT.

“I think Eddie is going to announce it tonight, and I’ve got a feeling it’s going to be mid-August… August 14 is the date I’ve been hearing.

“So I think we’ll get that announcement tonight. Jeddah in Saudi Arabia, the contract has been signed, the only thing we don’t know is the date.