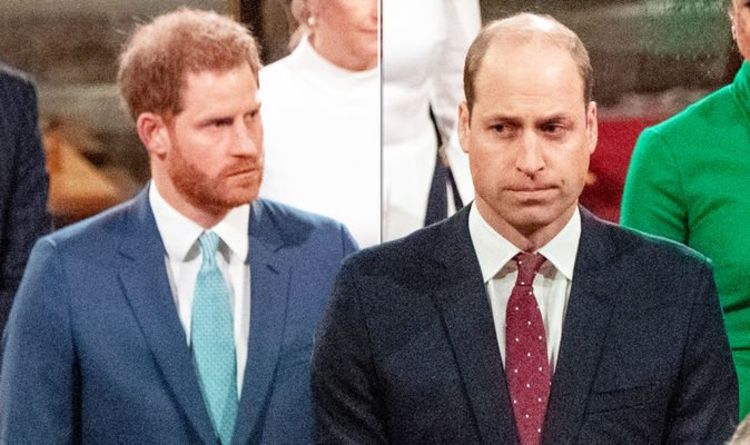 The so-called “Firm” has grown, developed and modernised over the years.

She said: “Like all other families the royals suffer their spats, rifts, and fall-outs.

“But unlike all other families, those battles tend to take place on the world stage, with millions of eyes scrutinising every move and often, as in the case of William and Harry, taking sides.

“While royals like the Queen might have learned to master the important techniques of body language masking and emotional suppression, others have shown over the years that they can struggle with the stoic technique known as the ‘smile and wave’.