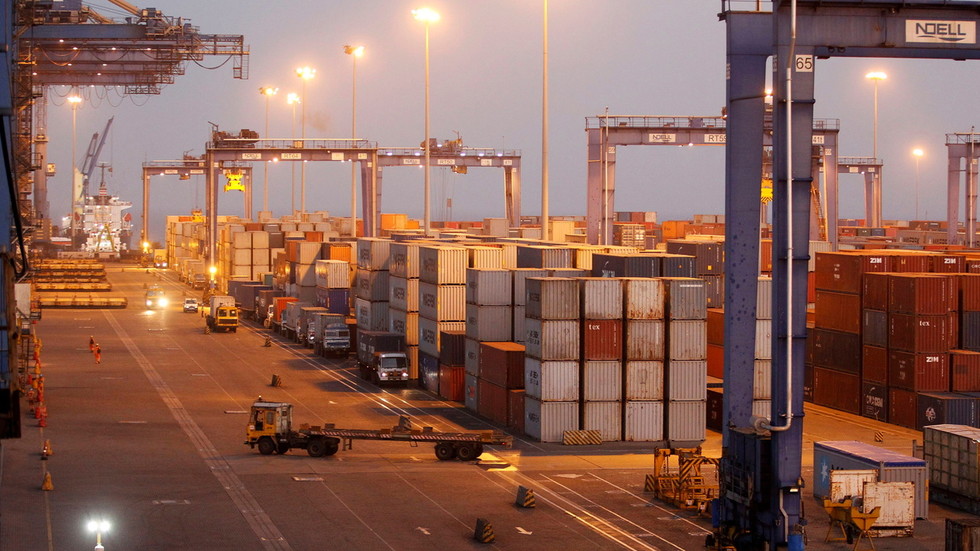 The European Union and India have moved to resume negotiations on a free trade deal. The talks have been frozen since 2013 due to various differences between the two sides.

The two sides have reached an agreement that paves the way to boost bilateral trade, at a virtual summit between EU leaders and Indian Prime Minister Narendra Modi on Saturday. In addition to discussing tariff-free trade, the EU and India will also work on two separate agreements – on investment protection and geographical indications which can protect products that have a specific place of origin.
Also on rt.com India’s economy may shrink amid soaring Covid-19 cases, analysts warn
“We have today agreed on concrete steps to expand this strategic partnership,” EU Council President Charles Michel said after Saturday’s summit.

The two sides tried to hammer out an agreement between 2007 and 2013. Multiple rounds of talks failed to resolve differences over tariff rules, among other issues, and the talks were suspended in 2013. Nothing happened in between, according to EU Commission President Ursula von der Leyen.

“It was a remarkable summit because it widened the scope and the view of the untapped potential in the relationship of the European Union and India,” von der Leyen said at a media conference.
Also on rt.com EU response to Covid-19 pandemic has cost six million jobs, young workers worst affected
According to a last year’s study by the European Parliament, the EU-India trade deal could bring €8.5 billion ($ 10.3 billion) in benefits. The calculations were made before the UK left the bloc, but London is currently working on its own agreement with New Delhi.

The talks took place as India faces a severe health crisis due to the second wave of Covid-19. On Saturday, the country saw its highest single-day death toll from the virus, with 4,187 fatalities recorded.