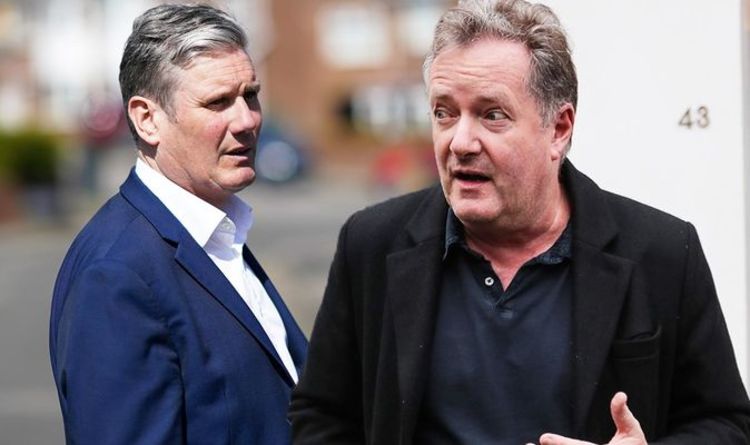 Jill Mortimer, a North Yorkshire farmer, comfortably won the Hartlepool by-election for the Conservatives with a majority of 6,940, overturning a Labour majority of more than 3,500 at the 2019 election.

A cabinet minister claimed that “something has fundamentally shifted” in the political landscape.

A senior backbencher for the party said: “Keir needs to decide whether he is serious about wanting to be leader or not.

“Because if he does it is going to take some tough decisions, including looking at who is in the shadow cabinet, who is in his office and who is in the party structure.”