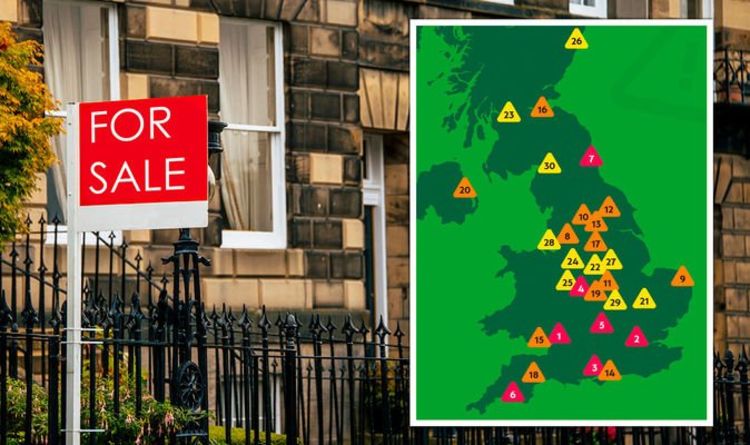 A new study from GoCompare Home looked at the most high risk places to purchase a property in the UK. The research looked at where flooding, earthquakes, fires and building sinkholes were most likely to strike. The data managed to look at the riskiest hotspots across the UK – so which area is most at risk from natural disasters?
Norwich came in ninth place with 320 houses at risk of coastal flooding.

Where is the safest city in the UK to buy a home?

The city had fewer than five fires between 2009 and 2017 with zero earthquakes and a low risk of both flooding and building subsidence.

Due to where it’s based, the city is also not at risk from coastal flooding.

The city has experienced ten fires in recent years.

There is also a higher risk of flooding due to being situated on the coast.

However, clever architecture and flood defence systems are in place to keep residents safe.

Nottingham comes in fourth place, having had a few more earthquakes than Liverpool and Northampton.