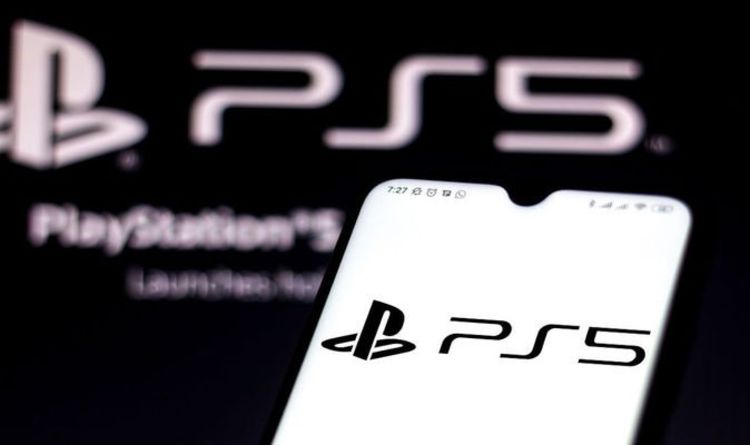 PS5 consoles are about to be restocked at retailers throughout the UK.

The next round of PlayStation 5 stock drops will begin early next week at Argos.

That’s according to the latest PS5 UK Stock tweet, which you can see by scrolling down the page.

The reliable stock checker account claims that Argos will begin shipping consoles to customers on Wednesday, May 12.

This makes it extremely likely that the console will be back in stock overnight, probably from 1.30am BST onwards.

“ARGOS DELIVERY DATE CONFIRMED,” reads the tweet. Argos expected to deliver PS5s from Wednesday. Suggests Tuesday or Wednesday AM drop. They usually drop at approx 1:30am.

After such a terrible month for PS5 stock drops in April, it’s the first bit of really good news for PlayStation 5 customers.

In addition to Argos, there are reports that John Lewis is due an imminent drop, while GAME is said to be preparing one of the biggest restocks yet.

Of course, it remains to be seen whether bots and scalpers manage to get hold of all the consoles and sell them on at a higher price.

Prior to the stock shortage, retailers like CEX were beginning to drop the prices of the PlayStation 5.

The same was true for eBay, where average prices were beginning to drop to reasonable levels.

Unfortunately, the shortages have seen prices creep back up, although not quite to the same levels as before.

Now is an especially good time to grab a PlayStation 5 console, as new games start to launch.

This includes Resident Evil Village, which is out now on PS5,PS4, Xbox Series X, Xbox One and PC.

If you want to pick up a copy of the new Resident Evil game, ShopTo is selling the game for £49.85.

Argos is selling the game for only slightly more, although the retailer currently only has the PlayStation version in stock. Click here to buy Resident Evil Village for £49.99 from Argos.

If you want to rack up some additional points, you can order Resident Evil Village from GAME, where it costs £59.99 on Xbox, and £59.99 on PlayStation.