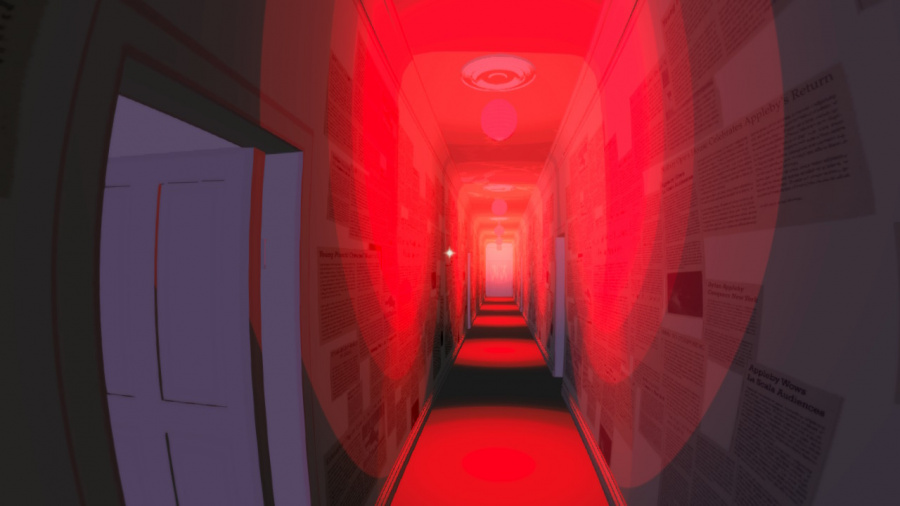 It’s not often that a game with a high profile tackles a particularly difficult and emotive illness, though when they get it right they’re rightly lauded for bringing these topics into the gaming medium. Before I Forget earned attention and headlines – with some notable award nominations – for its portrayal of dementia, and we spoke to the developers to learn more. Having experienced the game on Nintendo Switch it’s easy to understand the praise; Before I Forget approaches a delicate and often personal subject with due care and sensitivity. As a narrative experience it hits its marks, but is also clearly not a game that will appeal to all.

It’s worth starting with a brief introduction to dementia as an illness, as it is the driver here for the narrative and game design. It’s a disease most commonly associated with old age, though early onset dementia is becoming more known among younger sufferers. Its symptoms can be confusing and frightening, both for the victim and their loved ones; elements of paranoia and hallucinations can occur, in some cases. A common thread is what it does to a sufferer’s memory – small details and snippets of memories from decades ago can be clear as day while current circumstances, tasks and routines can often be forgotten. 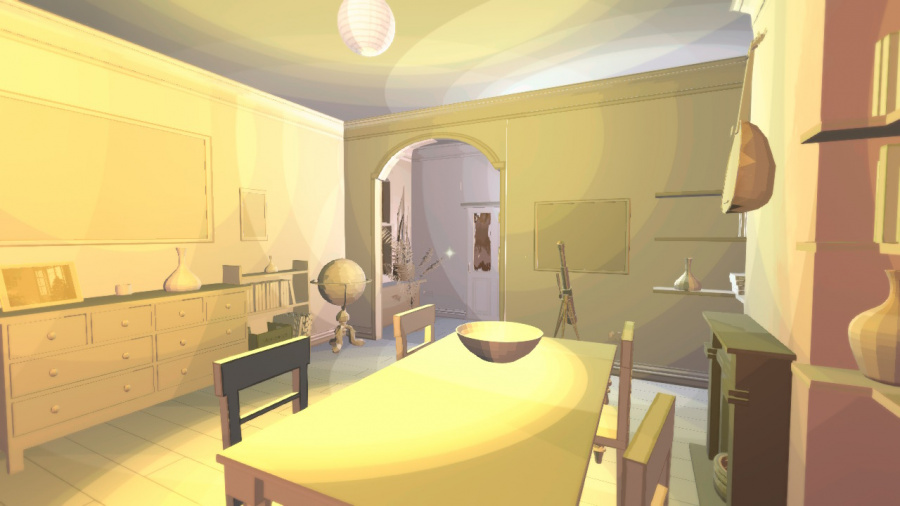 Before I Forget, developed primarily by two people with some contributions and help from a small group, reflects on these symptoms in one setting. The protagonist, Sunita, is at home, and at the very start your first task is to find and put on her glasses. The storytelling is largely environmental, such as notes around the house designed to help Sunita remember appointments, key information and more. Even the notes are an affecting part of the narrative, as old scraps of paper full of sentiment share space with notes of practical advice.

What unfolds, over the course of less than one hour in a typical playthrough, is a journey through memories and the mundane within that house setting. It’s a linear path in a first-person perspective, all told, with doors locked and barriers in the way so that you’re directed to the next beat; considering the topic, though, this is handled well. There’s some very light puzzle-solving, though they’re extremely simple, so this certainly qualifies as a game that is simply about exploring rooms while the story unfolds around you.

Though structurally simple, both the visual design and script elevate the experience. In terms of the script and performances there’s some excellent voice acting for our protagonist and her loved one. It’s an understated, grounded and believable performance, with Sunita’s observations, memories and fears drawing you into events. 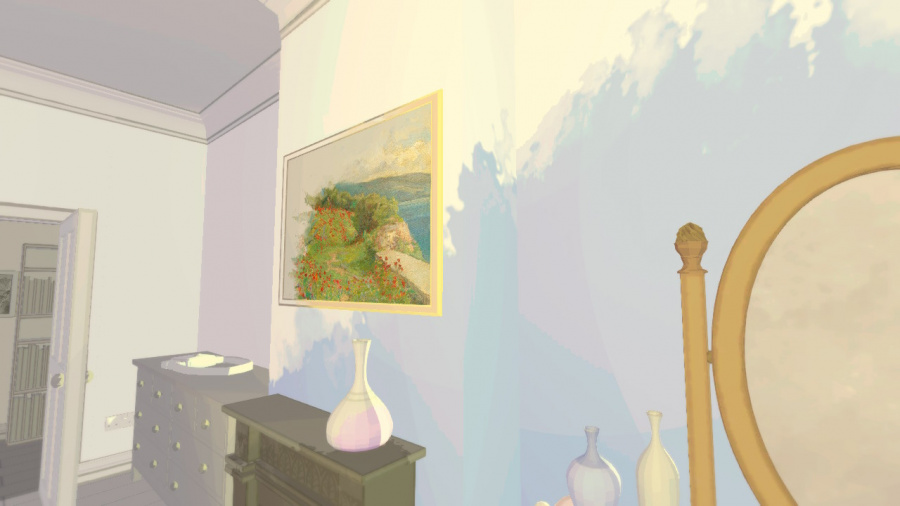 Visually, much of the house starts the game in a stylised greyscale; as you interact with objects and trigger Sunita’s memories there is a gradual spread of colour, a good representation of familiarity returning. Blank notes serving as simple reminders fill in as Sunita reads them, and some sentimental objects will cause the screen to transition to a dream-like scene, evoking a key memory. Playing primarily in handheld mode we were impressed with how it looked, too, with the painterly style working well on the portable screen.

The visuals blend beautifully with the audio design, in particular the use of thematically appropriate music. There are spells of the game that play out in near silence, with only your movement and interactions with doors and objects being audible, but this adds greater impact to a beautiful piano-based score when it is utilised. It becomes clear why the game recommends that you play through in one sitting, ideally with headphones.

Another nice touch, considering the brevity of the game, is that you can do another run with developer commentary enabled. This is primarily audio of the two main game creators, but we do also hear from the game’s composer, for example. The implementation is clever, with speech bubbles around the house that can be triggered to play each clip of commentary. 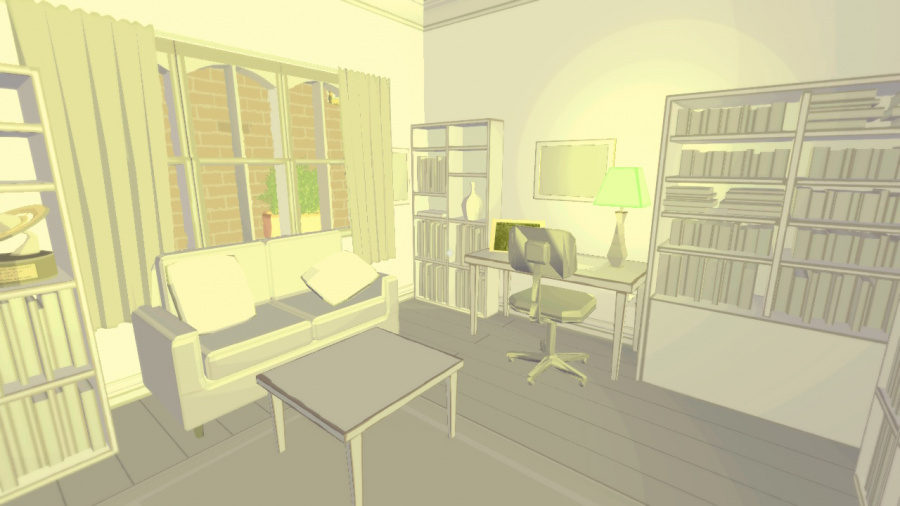 In terms of the quality of the Switch version itself, we were generally pleased with how well the game holds together on the system. Though the visuals are simple they’re also stylistic, and the colour-based transitions are beautiful in action. The hardware mostly holds up, but there are rare and brief moments where there is a little stuttering or slowdown; this is a slow-paced game so it has no real impact on gameplay, but it’s our duty to mention it.

Another key takeaway is that, ultimately, it’s a sombre experience, and even with moments of happiness and levity there’s the underlying disease and its implications. Considering the topic it’s inevitable that the experience will be an emotional one, and those with experience of dementia with family or friends – such as this writer – will certainly find it tough at times. However, with games like this that’s to be expected, and the storytelling does also show the joys in a life well lived and how memories can be so uplifting.

Before I Forget is a short, beautiful experience that nevertheless approaches a challenging and rather sombre subject. It takes creative bravery to share a game that represents the impact of dementia, and to do so sensitively and as accurately as possible; it achieves this goal. We not only suffer the disease with Sunita, but engage with the successes and joys of her life. Before I Forget finds a careful balance that is to be commended.