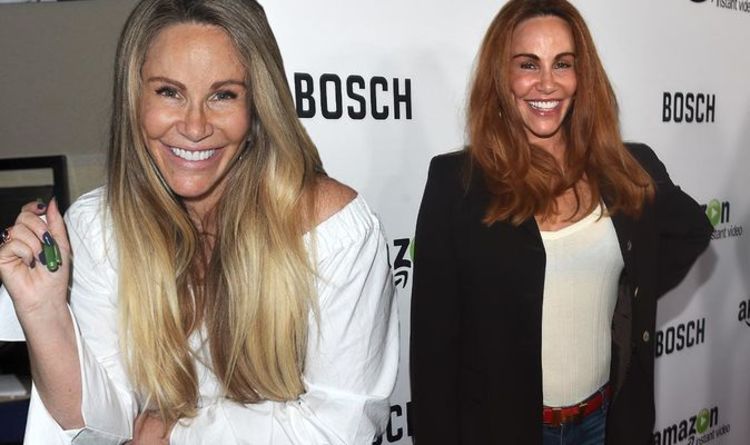 Their marriage only lasted two years, before she went on to marry baseball star Chuck Finley with whom she had two daughters.

Tawny posted on social media just one day before her death, thanking a fan for a drawing.

“Thank you my darling, thank you so much for your picture you drew of me,” she tweeted Thursday, alongside the sketch.

Underneath fans paid tribute to the star after reports of her death began to make the news.