by Newslanes Media 1 month ago1 month ago
89views
74
12 shares, 74 points
Former President Barack Obama announced that the family dog he promised to his girls after winning the presidency, Bo, has died.”Today our family lost a true friend and loyal companion. For more than a decade, Bo was a constant, gentle presence in our lives-happy to see us on our good days, our bad days, and every day in between,” Obama wrote on Twitter Saturday along with photos of the dog.

Today our family lost a true friend and loyal companion. For more than a decade, Bo was a constant, gentle presence in our lives—happy to see us on our good days, our bad days, and everyday in between. pic.twitter.com/qKMNojiu9V

Bo, one of two Portuguese water dogs owned by the Obamas, had a distinctive white chest and front paws. The other, Sunny, is all black.

He joined the Obama family in April 2009, a gift from the late Sen. Edward M. Kennedy, D-Mass. 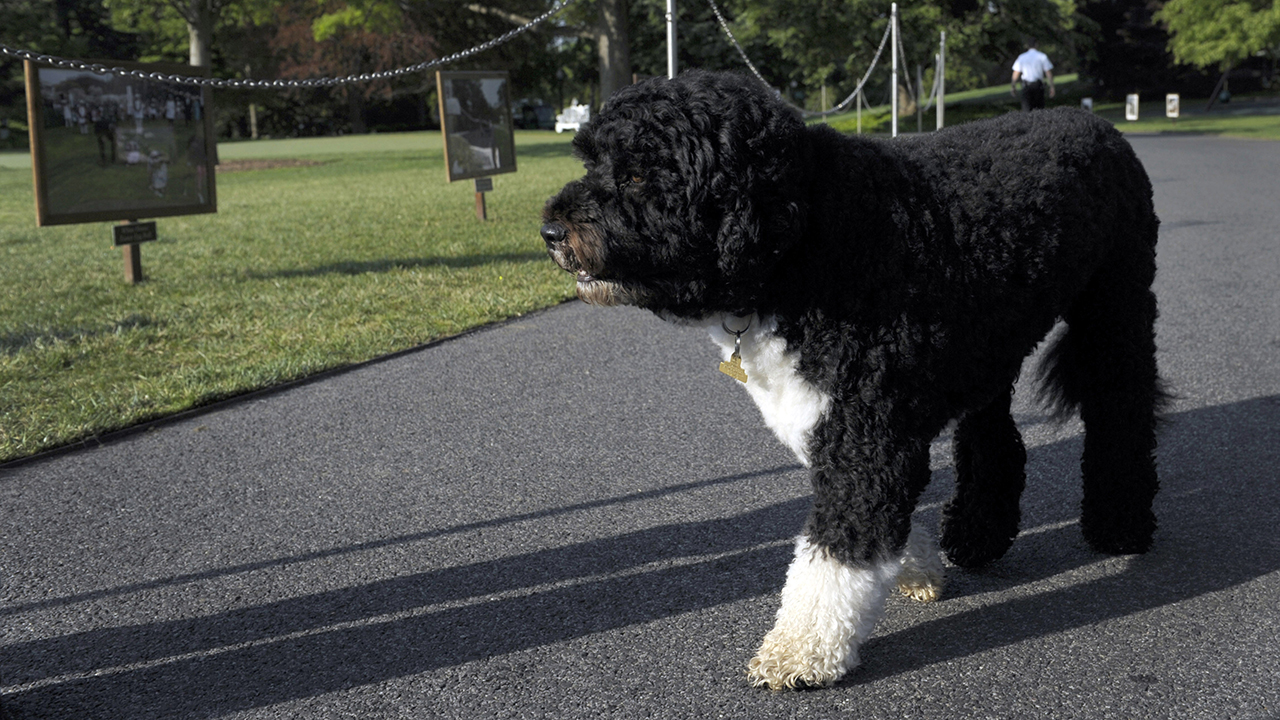 The dogs have entertained crowds at the annual Easter Egg Roll and Bo has been at Mrs. Obama’s side when she welcomes tourists on the anniversary of the president’s inauguration. The dogs also have cheered wounded service members, as well as the hospitalized children the first lady visits each year just before Christmas.

“He tolerated all the fuss that came with being in the White House, had a big bark but no bite, loved to jump in the pool in the summer, was unflappable with children, lived for scraps around the dinner table, and had great hair,” Obama wrote. “He was exactly what we needed and more than we ever expected. We will miss him dearly.”The Associated Press contributed to this report.