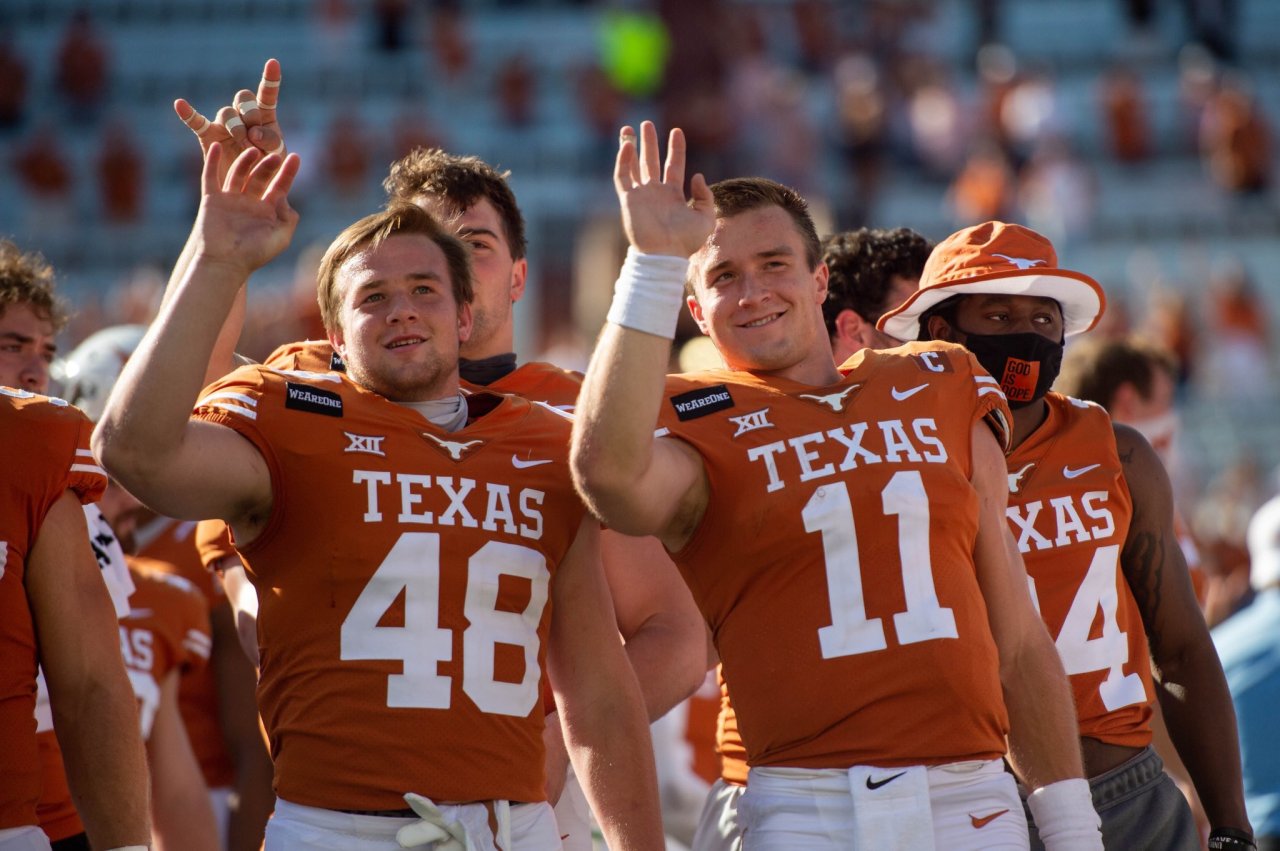 AUSTIN (KXAN) — A Celebration of Life service for University of Texas student and Longhorns linebacker Jake Ehlinger, 20, will be held at Austin’s Riverbend Church Home for Hope Wednesday, May 12 at 12 p.m.

Ehlinger, the younger brother of former Texas quarterback Sam Ehlinger, died Thursday near the University of Texas campus, according to the Austin Police Department.

Additional details about the service are expected in the coming days. On Jake’s obituary page, the Ehlinger family is asking for donations to the Fellowship of Christian Athletes in lieu of flowers. The family will also let everyone know about other ways to honor Jake very soon, according to the obituary.

You can donate on a secure webpage by clicking here or by sending donations to Steve Vittornini at 478 Live Oak Lane, Spicewood, Texas 78669.

APD said it received a call Thursday at 12:18 p.m. reporting a death on the 1200 block of West 22nd Street. It said the circumstances of the death were not suspicious and identified the person as Jacob McAdams Ehlinger.

Jake and Sam Ehlinger’s father died in 2013 after having a heart attack while swimming in the Escape from Alcatraz triathlon in San Francisco.

Ehlinger’s mother, Jennifer, told KXAN there was “not a kinder, more gentle giant ever.”

Ehlinger spent two seasons on the Longhorns roster, joining the team from Westlake High School as a preferred walk-on before the 2019 season. Jake may have followed in his older brother’s footsteps to the UT campus, but made a name for himself on the football team and in the classroom.

Westlake head coach Todd Dodge said Jake got into the McCombs School of Business as a freshman.

“We’re all just at an absolute loss for words. There’s nothing that we can say. Our prayers that our Lord will wrap his beautiful arms around this family, because it’s just so tragic,” Dodge said.