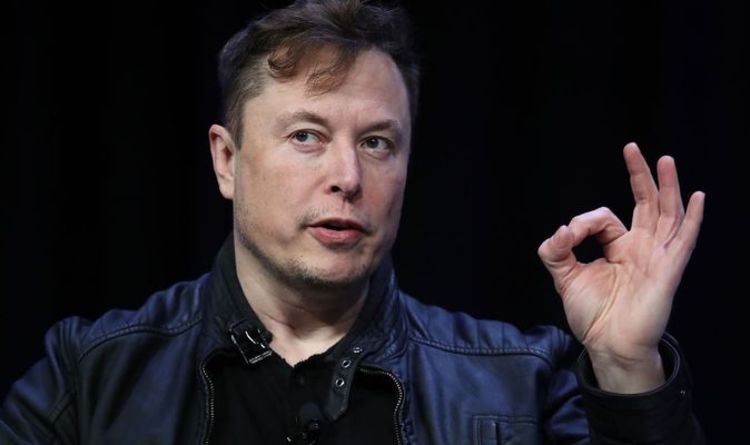 The SpaceX CEO and multi-billionaire has taken a particular interest in Dogecoin – the digital currency which began as a joke in 2013 but now is worth almost $ 100 billion. Mr Musk has been a proponent of Dogecoin and other cryptocurrencies for years – but in one of his latest tweets he says that, while fun, there are risks involved.
On May 7, Mr Musk tweeted: “Cryptocurrency is promising, but please invest with caution!”

In the tweet, he included a video link to an interview he did with TMZ published back in April.

In the video, he warned: “People should not invest their life savings in cryptocurrency.

“Don’t take too much risk on crypto.”

Dogecoin had a tremendous surge in price over the last week, hitting another peak of $ 0.73 after a brief dip on Friday.

At time of writing, the price of the meme currency has taken a slight drop, coming down almost ten cents in value in the last 12 hours.

Those considering buying Dogecoin should consider the risks of investing in cryptocurrencies, which are notoriously volatile. Here in the UK, the Financial Conduct Authority (FCA) warned: “If you invest in cryptoassets, you should be prepared to lose all your money.”

“Then it’s like, which one is it going to be? Maybe there will be multiple. But, it’s all speculation at this point.”