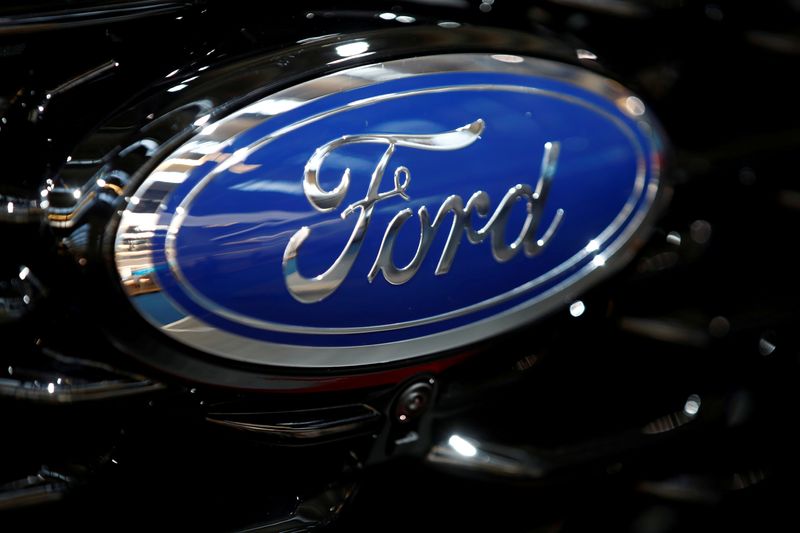 WASHINGTON (Reuters) – Ford Motor (NYSE:) Co is recalling nearly 617,00 Explorer sport utility vehicles in the United States at the request of regulators because retention pins could loosen and allow roof rail covers to detach from the vehicle.

Ford in November approved a onetime repair extended coverage action for 10 years or 150,000 miles to address the issue.