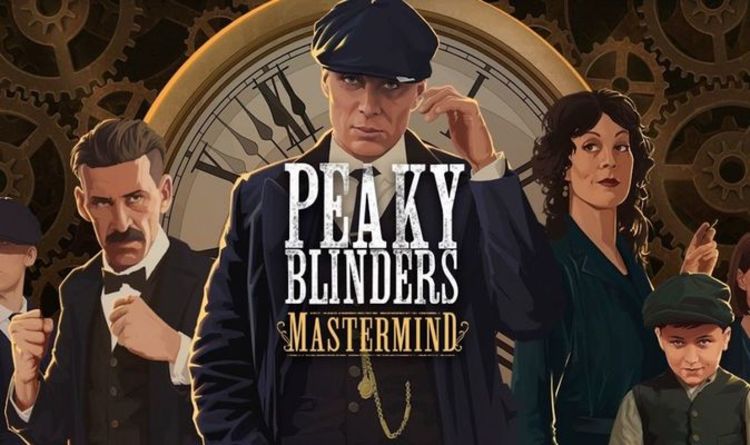 The latest batch of Xbox Gold free games can be downloaded and played from now until the morning of May 10.

The only drawback is that the Xbox One games are only available to Gold subscribers, and just for a limited time. Think of it like a modern day rental – only for free.

If you want to continue playing after the free period comes to an end, you can purchase both games at a discounted price.

Peaky Blinders Mastermind, for example, is reduced to to just £6.59. That’s a saving of 67% on the original asking price. It’s a great way to get hyped for series 6 later this year.

Elsewhere, Hunting Simulator 2 is available for half of its original price, costing £24.99 instead of £49.99.

And don’t worry about having to start all over again or missing out on in-game Achievements, because all progress carries over to the paid release.

As a reminder, Xbox One games are also playable on Xbox Series X and Xbox Series S via backwards compatibility.

In case you didn’t know about the Peaky Blinders video game, the aim is to pull off the perfect crime.

“Whether you’re a fan of the multi-award winning BBC and Netflix TV show, or just a fan of puzzle-adventure games, don’t miss your chance to take control of key members of the Shelby family and become the Mastermind as you freely reset and rewind each character’s path and tune their actions for perfect coordination.

“Each mission is an increasingly complex puzzle to be solved undetected and on time. To achieve the highest mission rating, you will need to choose and coordinate the right characters and abilities to execute the optimum Peaky Blinders plan.”

Hunting Simulator 2, on the other hand, is a shooter in which players explore beautiful countryside while hunting animals.

“Set off with your hunting dog and explore vast, open worlds from the plains of Colorado to the forests of Europe,” reads the official description.

“With official gear from the best hunting brands, track down animals in their natural environment, approach them carefully by studying their behaviour, and bring your trophies home.”

The Xbox Free Play Days promotion runs most weeks, so check back next weekend for the latest news on the free games.