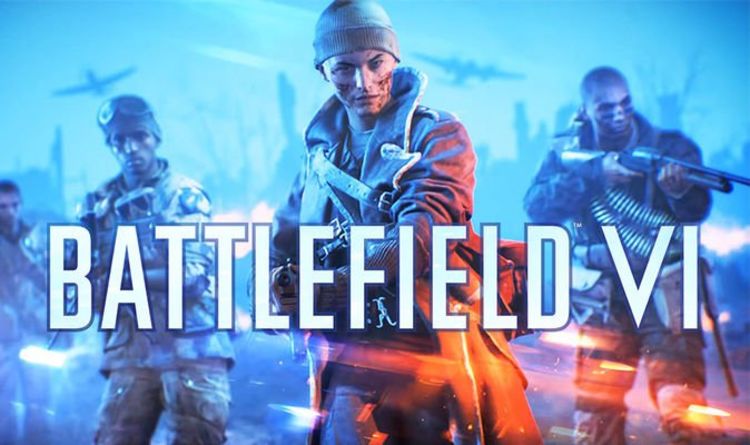 At the start of this week German composers 2WEI, whose music has featured on trailers for numerous movies like Wonder Woman, took to Twitter to reveal game trailers will be dropping this week with their music.

And this tweet caught the attention of Battlefield fans – as the leaked BF6 trailer audio that has been doing the rounds on the internet features one of 2WEI’s songs – Run Baby Run.

Replying to the tweet from 2WEI one tweeter posted: “Is it, maybe, a new Battlefield game?”

And one added: “LET’S GOOOOO #Battlefield”.