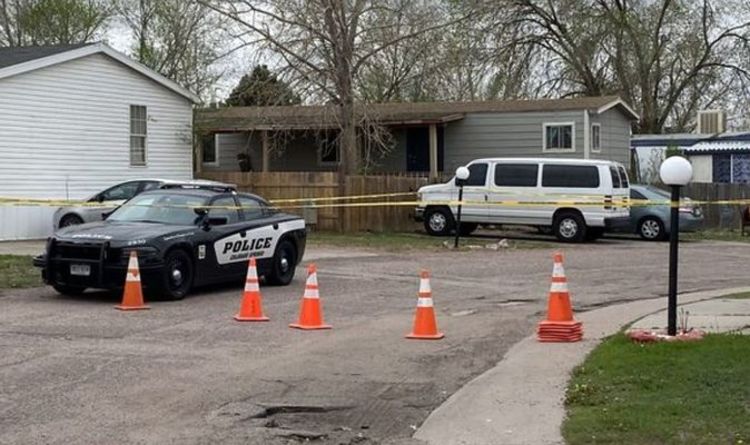 Police were called to the shooting in a trailer at Canterbury Mobile Home Park in Colorado Springs at 12.20am on Sunday. Officers arrived to find six dead adults and a man with serious injuries.

The man died later at a hospital, according to the Colorado Springs Gazette.

“From the officers who responded to the shooting to the investigators still on scene, we are all left incredibly shaken,” Colorado Springs Police Chief Vince Niski said in a statement.

“This is something you hope never happens in your own community, in the place that you call home.”

Police have not released the identities of the victims or that of the suspected shooter.

It is understood children were present but were not harmed.

Police Chief Niski added: “My heart breaks for the families who have lost someone they love and for the children who have lost their parents.”

It was Colorado’s worst mass shooting since March 22 when a gunman killed 10 people at a supermarket.