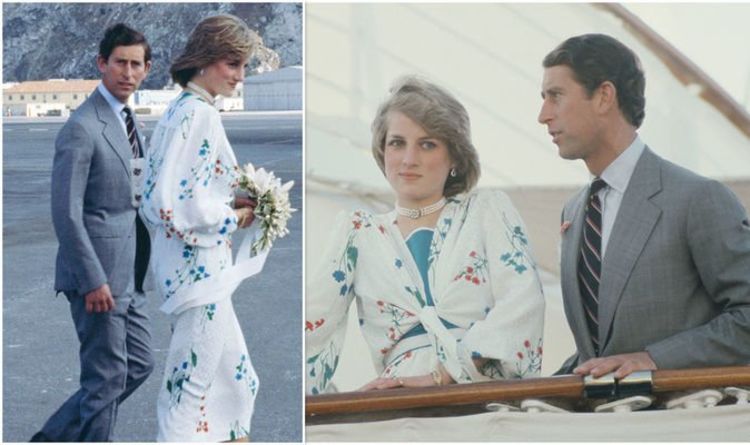 The journey which was supposed to be a romantic holiday celebrating the couple’s marriage was also one filled with duties.

“A honeymoon is the most personal and private moment in a married couple’s life and there they were, Prince Charles and Diana, sharing it with a company of officers and men who saluted,” said Richard Kay.

“Hardly something you would normally associate with a honeymoon.”

Princess Diana in particular is said to have grown tired of the many protocols the pair had to follow.