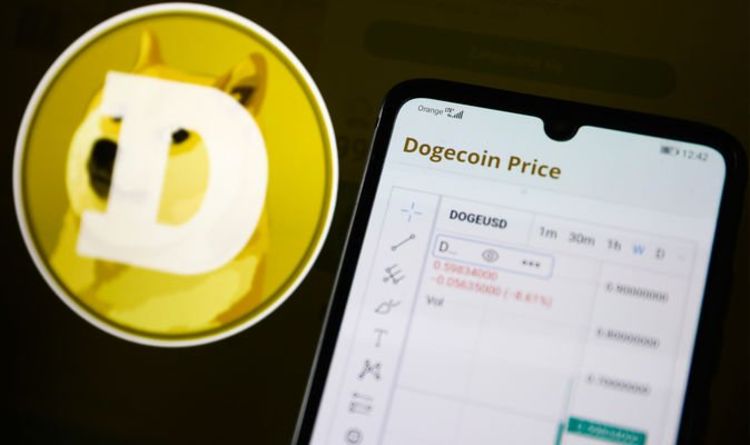 In the past, whenever Dogecoin has dropped off, it’s usually returned to its previous value, and then continued to rise.

But, that very same day, it returned to a rising value, and actually reached its all-time high of $ 0.74.