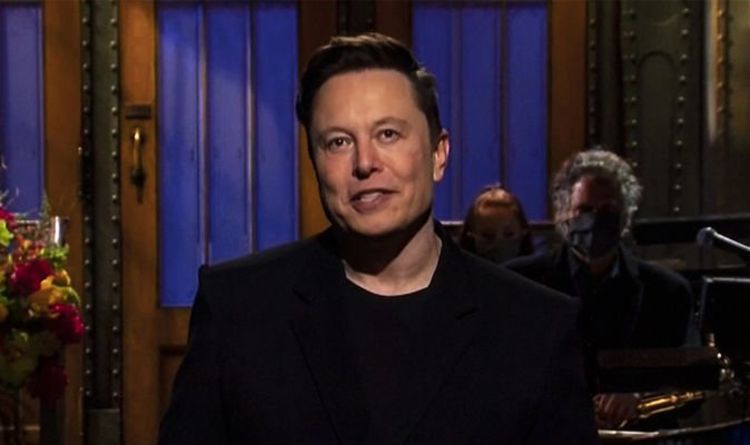 Some Twitter users took Mr Musk to task for his claim of being the first person with Asperger’s to host SNL.

Dan Aykroyd, starring in Ghostbusters and an original cast member of SNL, was diagnosed with Asperger’s as a child and hosted the programme in 2003.

One user joked: “Dan Aykroyd was the actual first person with Asperger’s on SNL, but Elon Musk bought the patent.”

Another added: “Good on Musk for being open about his autism. But it takes seconds of research to find he was not the first.”