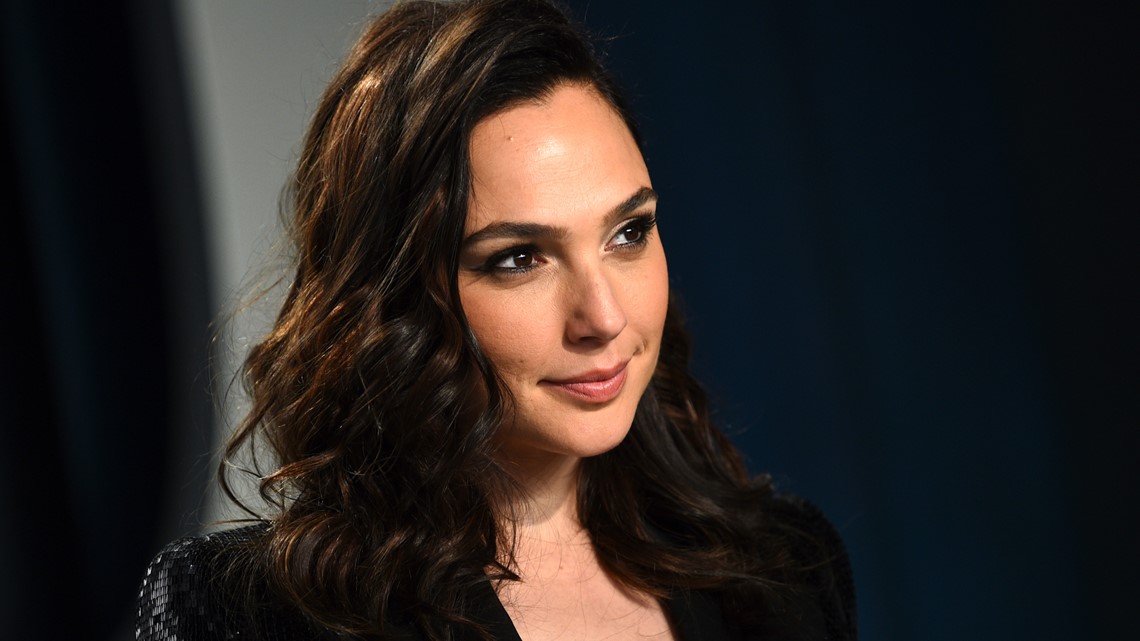 One of Gadot’s ‘Justice League’ co-stars previously said Whedon was ‘abusive’ to the cast and crew while they were filming the 2017 movie.

WASHINGTON — “Wonder Woman” actress Gal Gadot said she “handled it on the spot” when “Justice League” director Joss Whedon threatened her career.
During an interview with Israeli outlet N12, Gadot was asked about previous reporting that Whedon had threatened to “harm” her career while shooting the 2017 superhero movie.
“According to the story, he even said you should just be pretty and say your lines. You weren’t going to let him get away with it,” N12’s Yuna Leibzon asked Gadot, to which the Israeli actress responded “No.”
“What I had with Joss basically is that he kind of threatened my career and said if I did something he would make my career miserable. I handled it on the spot,” Gadot described.
While Gadot didn’t go into detail about what exactly happened or how she handled it, The Hollywood Reporter previously reported Gadot had pushed back on some new dialog Whedon had written for her.

Actor Ray Fisher, who played Cyborg in “Justice League,” spoke out last year and claimed Whedon’s “on-set treatment of the cast and crew of Justice League was gross, abusive, unprofessional, and completely unacceptable.”
“Buffy the Vampire Slayer” and “Angel” actress Charisma Carpenter spoke out in support of Fisher earlier this year, detailing her own on-set experiences with Whedon during the making of the TV shows.
Carpenter said hearing Fisher come forth with his claims “gutted” her.
Carpenter, who played Cordelia Chase on the hit series and eventual spinoff created by Whedon, shared what she called her truth about working with Whedon, claiming he “abused his power on numerous occasions” while on set.
Warner Bros. investigated Fisher’s claims, which concluded with “remedial action,” but no specifics were given as to what actions were taken. In November, Whedon exited his HBO series “The Nevers.” Whedon was the set to be the show’s writer, director, executive producer, and showrunner, according to Variety.
While Zack Snyder was the original “Justice League” director, he had to step away due to a family tragedy and Whedon took his place. The “Snyder Cut” of the film was released this year on HBO Max.