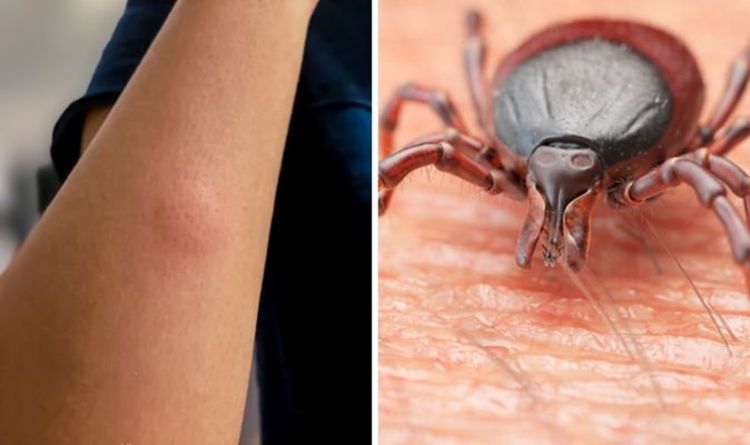 How common is lyme disease in the UK?

There are an estimated 2,000 to 3,000 new cases of lyme disease each year in England and Wales.

According to the NHS website, the disease is more common in the south of England and the Scottish Highlands.

The official advice reads: “Only a small minority of ticks in the UK are infected with the bacteria that cause lyme disease.

“Being bitten by a tick does not necessarily result in lyme disease.”