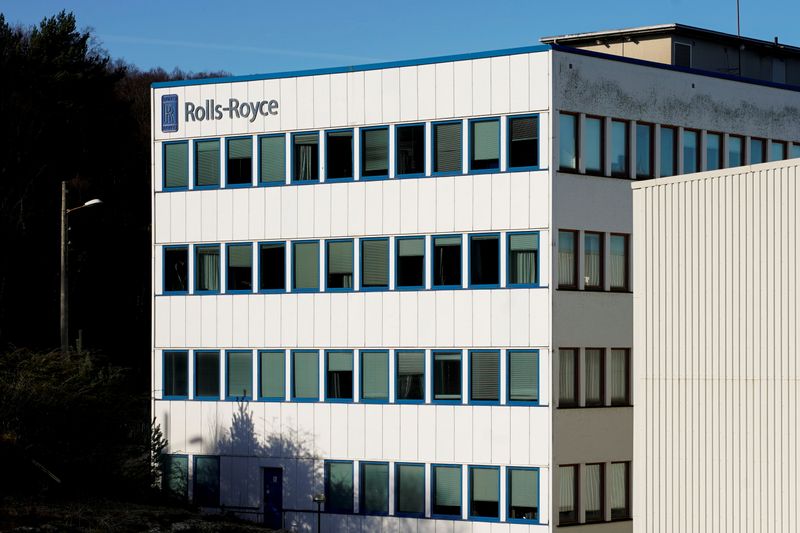 LONDON (Reuters) – British engineering company Rolls-Royce (OTC:) has put its Norwegian maritime engine unit Bergen back on the block, less than two months after Norway blocked a previous deal for it to be bought by a Russian company.

“The sale process has restarted,” a source close to the matter said on Monday.

Norway in March stopped Rolls-Royce from selling Bergen for 150 million euros to a company controlled by Russia’s TMH Group on national security grounds, in a blow to the British company’s disposal programme.

Rolls-Royce is aiming to raise 2 billion pounds ($ 2.82 billion) from disposals by 2022 as part of plans to repair finances which have been battered by the pandemic, as airlines stopped flying during the pandemic.

The sale of Bergen is now underway at the same time as the sale of Rolls’s Spanish unit ITP Aero, which the company hopes will go for up to 1.5 billion euros.

Rolls-Royce could provide more details of the two sale processes on Thursday when it publishes a trading update ahead of its annual general meeting on the same day.