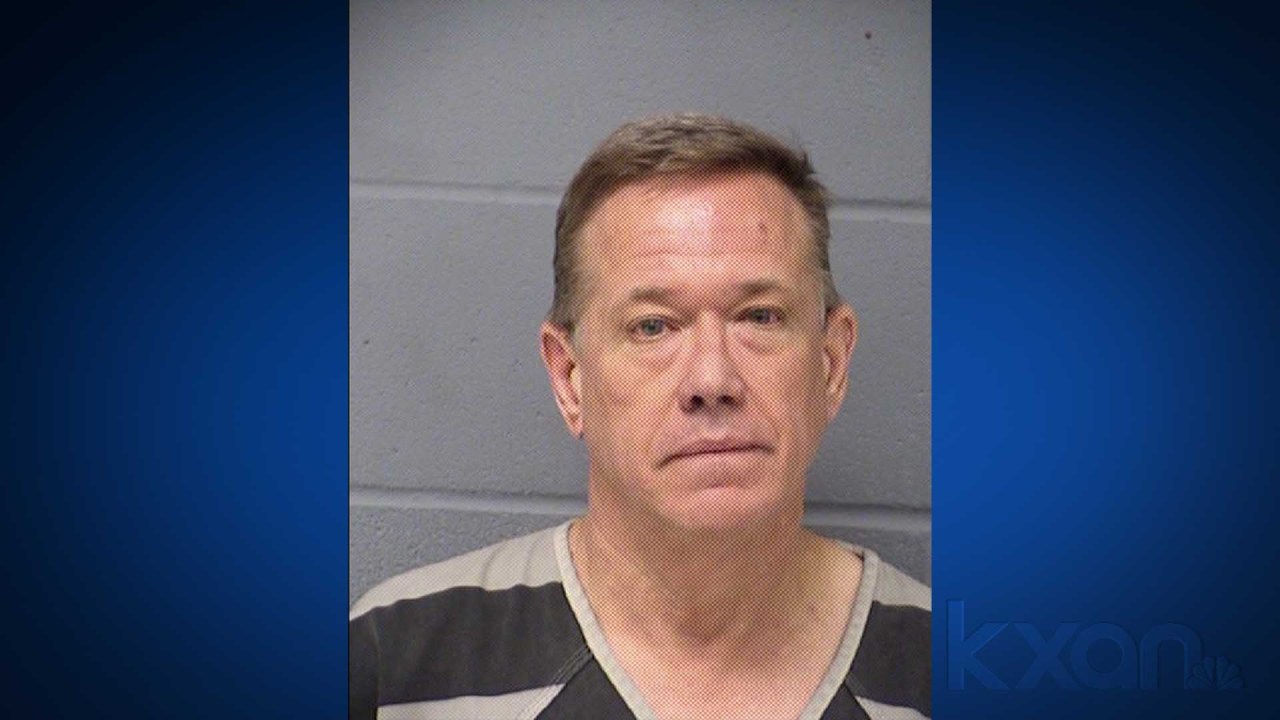 AUSTIN (KXAN) — A consultant for Texas Agriculture Commissioner Sid Miller is accused of stealing $ 55,000 from people who thought the consultant would help them get hemp licenses, according to an arrest affidavit.

Todd Malcom Smith, 59, faces a theft charge and bonded out of jail as of Friday. On Sunday, Austin attorneys Sam Bassett and Perry Minton released a statement on behalf of their client.

“Todd never violated any laws and did not steal anything from anyone,” said the statement in part.

An affidavit said witnesses from two different businesses came forward saying they paid Smith during the time the rules were being developed, under the impression it would go toward a survey of Texans about hemp. At least one person said they were told the survey was required to get a license.

Multiple people said they never saw the survey, according to the affidavit. In both business cases, witnesses said they reached out to get their money back.

In one case, someone interested in getting involved in the hemp industry said he had been told by a man working with Smith that there would only be a limited number of licenses and that he could pay “cash, with some of the money going toward campaign contributions, in order to receive a ‘guaranteed’ hemp license.”

There is no limit to the number of licenses available, according to a FAQ on the Texas Industrial Hemp Program website.

The affidavit concluded, “Todd Smith created by words and his conduct, a false impression of fact that affected the judgment of others in the transactions to obtain a hemp license and/or conduct a survey that was never attempted.”

“Immediately after Todd was arrested this past Thursday, he sat down with law enforcement for several hours and fully cooperated by answering all of their questions,” said the statement from Smith’s attorneys. “With absolutely nothing to hide, he did so without requesting that a lawyer be present on his behalf.”

The Texas Rangers are investigating this case on behalf of the Texas Department of Public Safety, and are working with the Travis County District Attorney’s Office. In a statement, DPS said the offices will “be keeping the community updated as more information becomes available.”

Read the full statement from Smith’s attorney’s below:

“We have been hired by lobbyist and political consultant Todd Smith regarding his recent arrest. Immediately after Todd was arrested this past Thursday, he sat down with law enforcement for several hours and fully cooperated by answering all of their questions. With absolutely nothing to hide, he did so without requesting that a lawyer be present on his behalf.

Todd is presently one of the most effective and successful Capitol lobbyists working on behalf of
Texas companies and individuals. He is paid by these companies and individuals to bring their concerns and interests to elected officials in order to help shape legislation, public policy and a host of other issues. Todd was paid and performed these very duties for a number of clients interested in obtaining hemp licenses. Todd never guaranteed anyone a particular outcome of any kind.

Todd never violated any laws and did not steal anything from anyone. Todd looks forward to
continuing his cooperation with law enforcement and the district attorney to clear his name.”