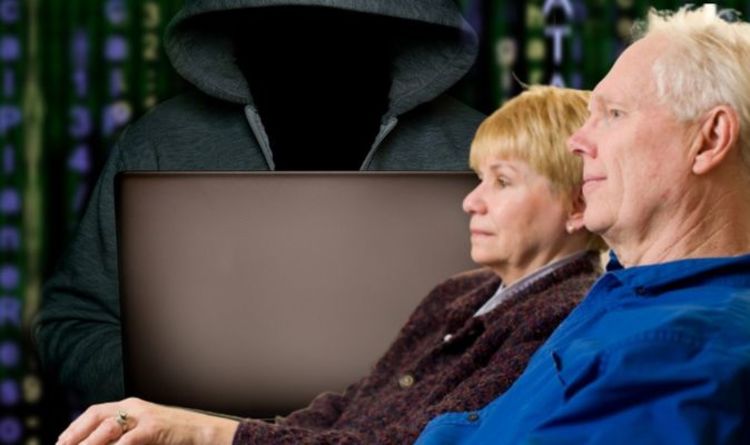 TV licence payments are important for those who wish to watch live television, regardless of the channel, but unfortunately scammers are using this knowledge to their advantage. A new scam has been conducted via email which pressures Britons into entering their bank details after telling customers their payment has been rejected. The email read: “We’re sorry to let you know that your TV Licence could not be automatically renewed. Something’s gone wrong with your payments.
As such, Britons will need to stay on their guard to make sure they are protected in the future.

A number of individuals shared close brushes with the scam online, in an effort to keep others safe.

Several pointed out that this particular scam derives from a distinct email address which should help Britons to spot it before they fall victim.

One wrote: “Another scam email. This time from [email protected] pretending to be TV Licensing.

“Why do I only get these emails when my TV Licence is due for renewal?”

A second said: “Watch out folk, TV Licence scam doing the rounds. From some crowd called cablecolorweb pretending to be TV Licence.”

Individuals may also wish to report the matter to Action Fraud, the national cybercrime reporting service.

This helps the organisation gain a greater understanding of the scams currently circulating, and how best to tackle them.

Emails purporting to be from the TV Licensing company, but which are actually scams, are unfortunately common.

However, this does not mean individuals cannot take steps to protect themselves from falling victim.

The TV Licensing company will always include the name of the individual they are writing to, as well as part of a postcode in any emails it sends.

Therefore, emails which do not include this information, or simply begin with the phrase ‘Dear Customer’ are often sure fire signs of scams.

The official TV Licensing company will never ask for the following details:

Scam emails will often use persuasive or pressured techniques, and this is also a matter the company has told Britons to look out for.

It will never contact individuals about a refund or a cheaper licence, unless Britons have reached out first.